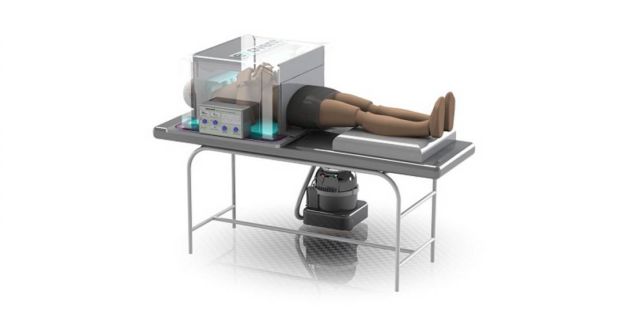 WMG at the University of Warwick is helping a body of British citizen scientists, medical clinicians, academics, manufacturers and engineers who have developed an alternative model of ventilator to support the Government’s drive to equip the NHS.
The new model, the exovent, is a cutting-edge reinvention of the archetypal iron lung which saved the lives of countless polio victims during the last century.

Marshall Aerospace & Defence Group, the UK’s leading privately owned Aerospace and Defence business, is exploring the technical aspects of the scheme ahead of rapid production and roll-out of the Negative Pressure Ventilator (NPV).

The exovent concept is also supported by WMG at the University of Warwick and representatives from Imperial NHS Trust and The Royal National Throat Nose and Ear hospital. Two leading intensive care units have agreed to trial the prototype ventilator support devices. 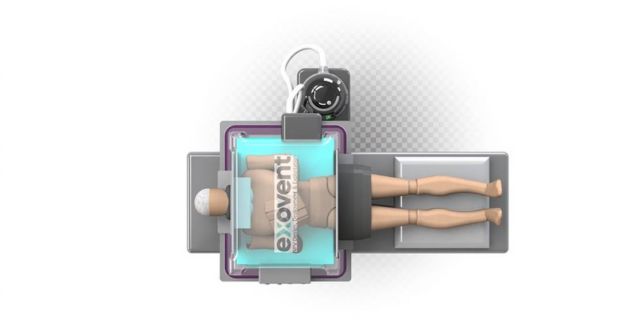 Exovent is non-invasive, which means that patients do not need to have their windpipes.
Images credit John Hunter Steer Energy