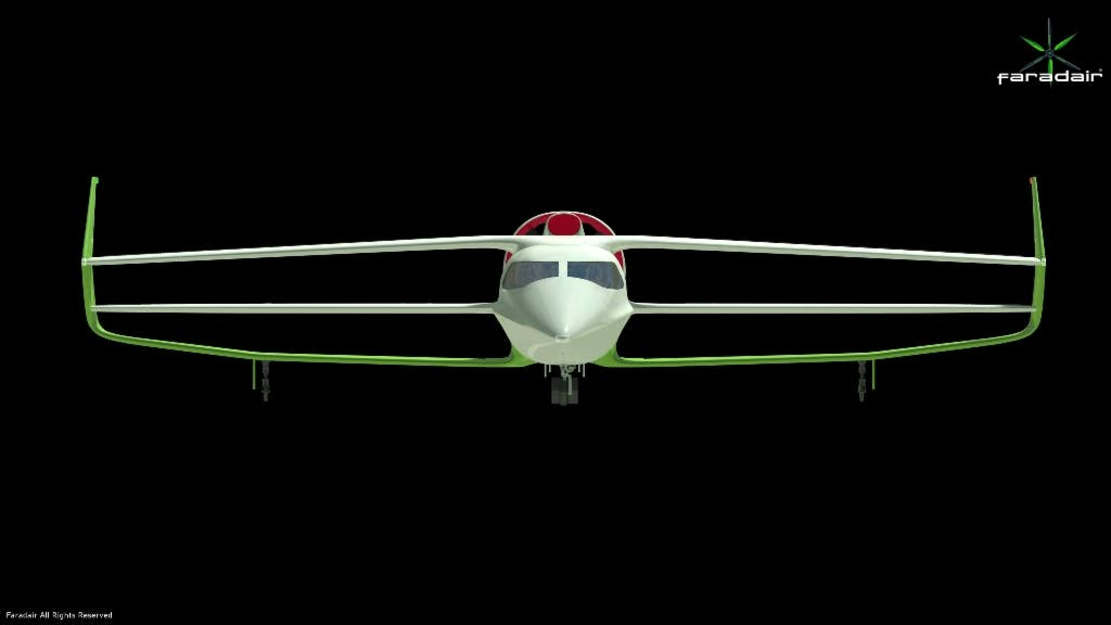 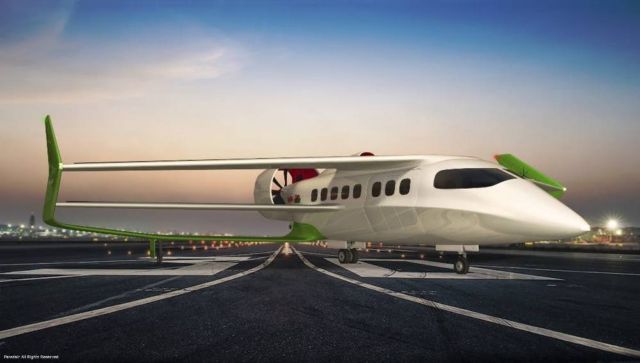 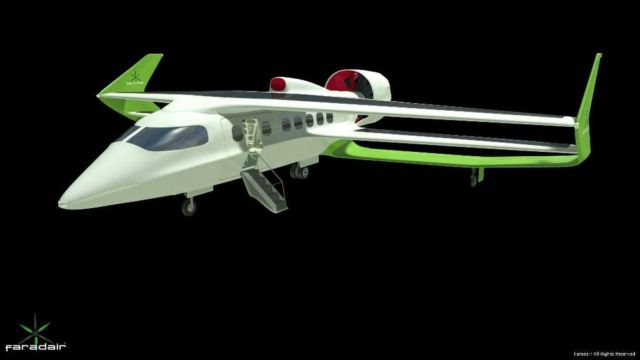 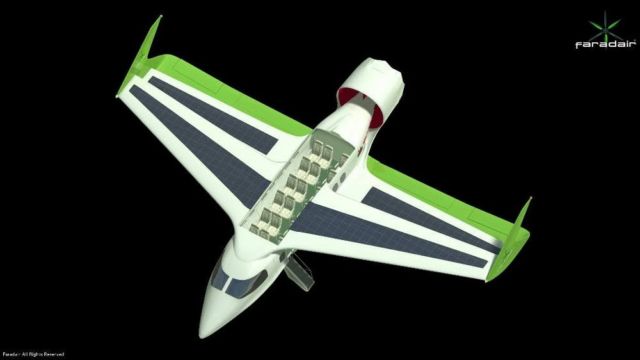 After four years of development, both simulated and scale model testing, the design has evolved into a utilitarian configuration, capable of carrying 18 passengers or three LD3 cargo containers, with an internal payload capability of FIVE TONNES. 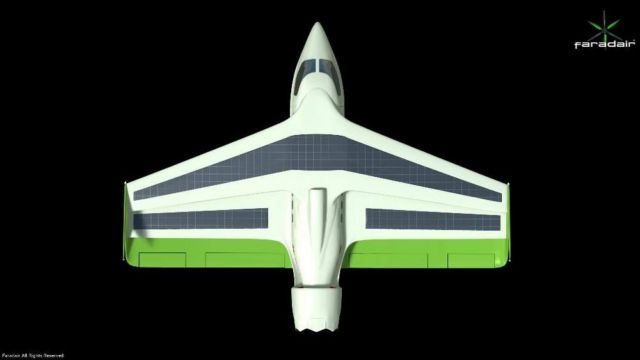 The aircraft will be able to change configuration in 15 minutes from cargo to passenger and vice versa and the company is already in discussion with potential civilian and non-civilian customers for this class leading capability. London to Manchester could be flown in just 42 minutes at a cruise speed of 230mph (HS2 would take 1hour and 8 minutes by comparison). 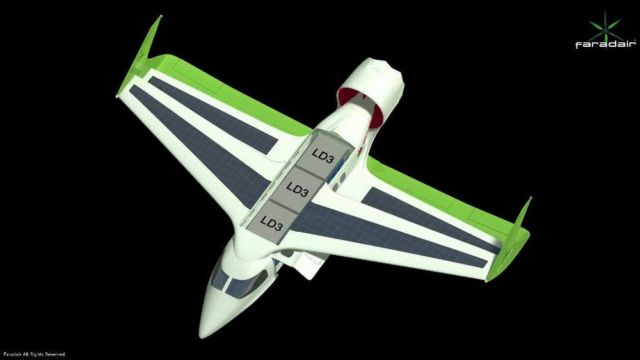