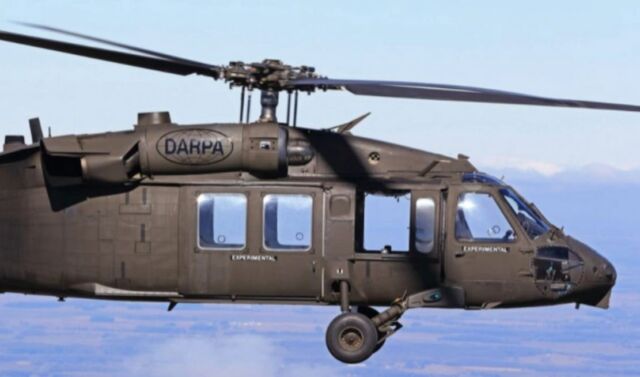 Watch at the video the first autonomous flight of the UH-60 Black Hawk helicopter.

During the 30 minute test flight it took off, carried out maneurvers and landed

Sitting on the runway in Fort Campbell, Kentucky, one of Sikorsky’s pilots in an S-70™ BLACK HAWK® helicopter flips the optionally piloted cockpit switch from two to zero, exits the aircraft and walks across the runway. 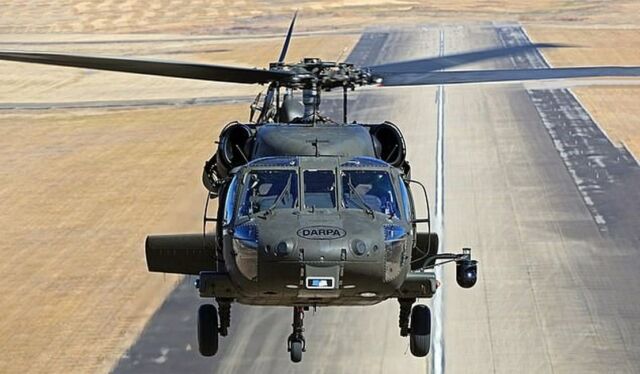 Moments later, the Model A BLACK HAWK aircraft, identifiable by DARPA’s logo and tail number N60-OPV, completes a pre-flight check list, starts its engines, spins up its rotors and takes off with no crew onboard. All of it happens fully autonomously. 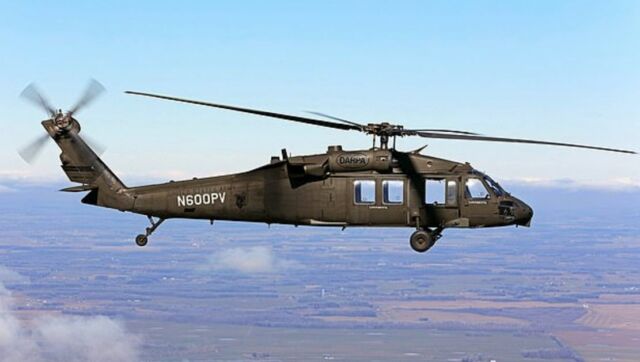