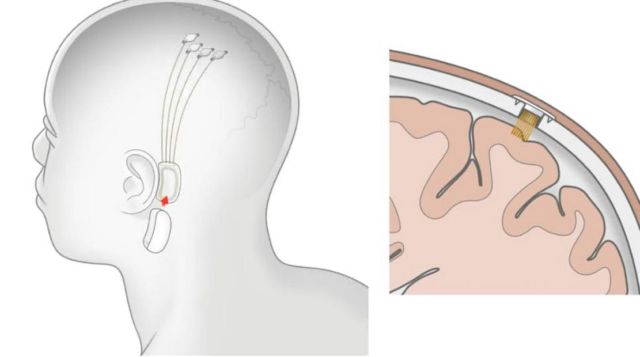 According to the white paper, the company has developed ”a neurosurgical robot capable of inserting six threads (192 electrodes) per minute.”  The system avoids blood vessels, that may lead to less of an inflammatory response in the brain.

“It’s not going to be suddenly Neuralink will have this neural lace and start taking over people’s brains. Ultimately to achieve a symbiosis with artificial intelligence. And that even in a ‘benign scenario,’ humans would be ‘left behind.'” 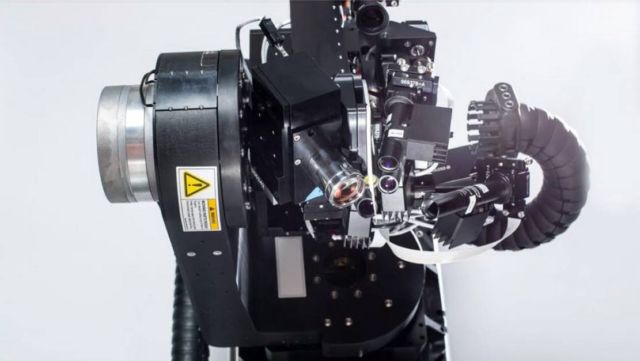 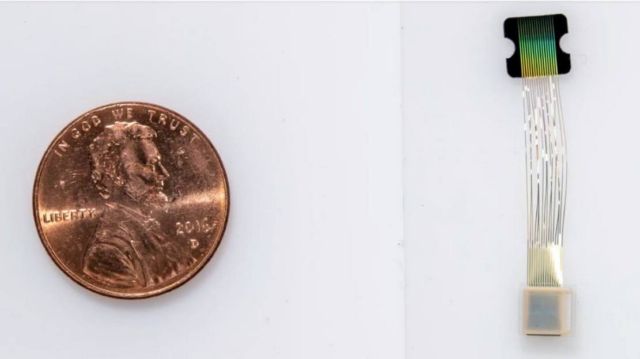