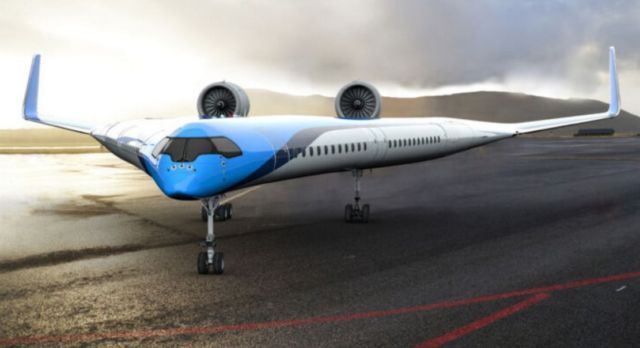 Project leader Roelof Vos and his team brought the 22.5 kg and 3 m model of the Flying-V for the flight tests to an airbase in Germany, where they could work together with a team from Airbus. 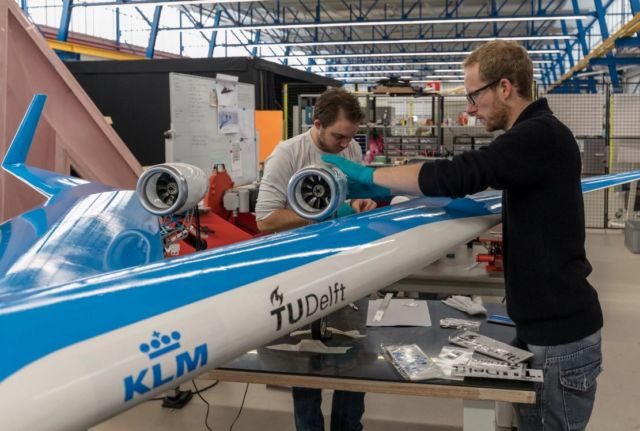 The pilot’s task was to take-off, fly a number of test manoeuvres and approaches until the batteries were nearly empty and land. And he succeeded.

KLM royal dutch airlines is partner in the project. 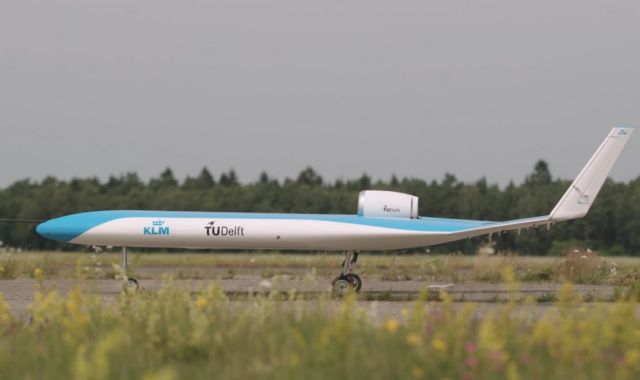