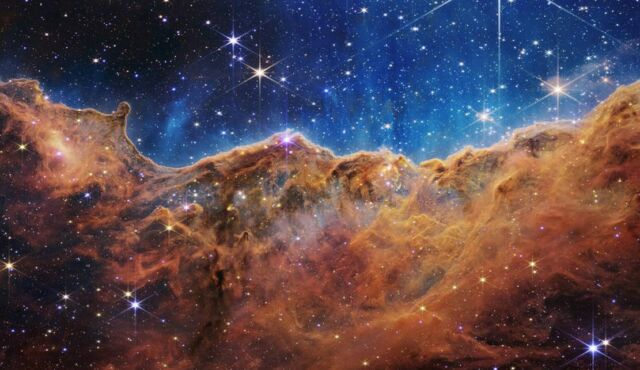 The dawn of a new era in astronomy has begun. The world gets its first look at the full capabilities of NASA’s James Webb Space Telescope, a partnership with ESA (European Space Agency) and CSA (Canadian Space Agency).

The telescope’s first full-color images and spectroscopic data were released during a televised broadcast at 10:30 a.m. EDT (14:30 UTC) on Tuesday, July 12, 2022, from NASA’s Goddard Space Flight Center in Greenbelt, Maryland. 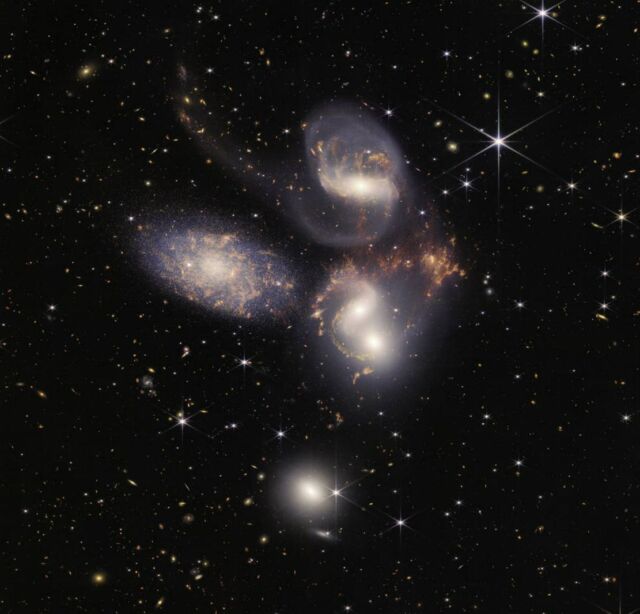 These listed targets below represent the first wave of full-color scientific images and spectra the observatory has gathered, and the official beginning of Webb’s general science operations. They were selected by an international committee of representatives from NASA, ESA, CSA, and the Space Telescope Science Institute. 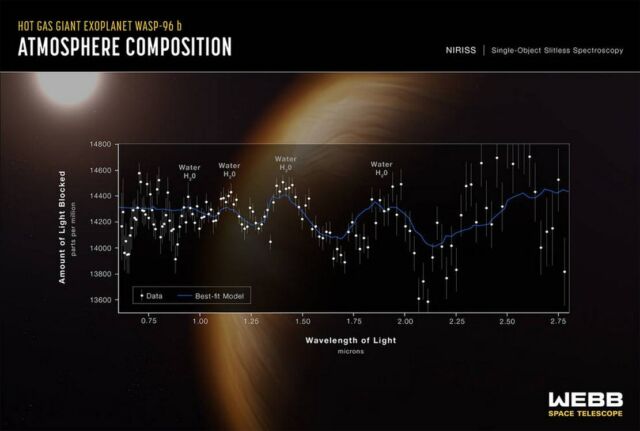 These first images from the world’s largest and most powerful space telescope demonstrate Webb at its full power, ready to begin its mission to unfold the infrared universe.