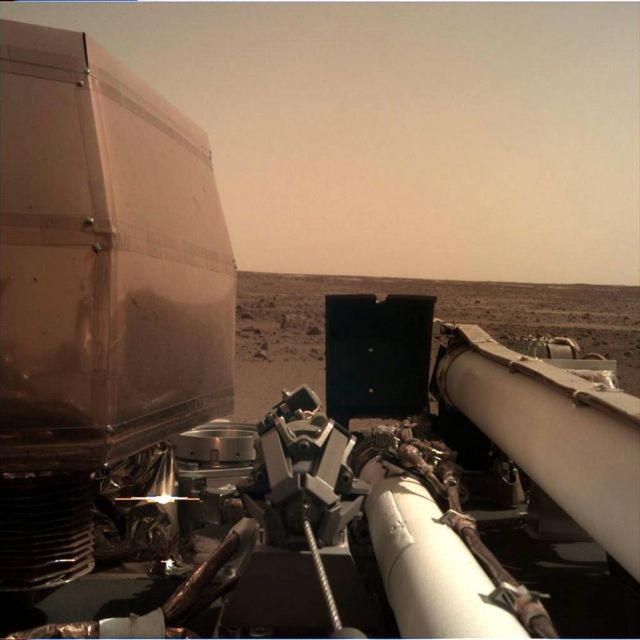 After 6.5 months of travel in space, InSight has made it to Mars and this is the first photo released.

At exactly 11:52:29 am PST (2:52:59 pm EST) mission controllers received a signal, via the Mars Cube One (MarCO) satellites, that InSight lander had successfully touched down, on red planet.

About a minute later, the lander began the deployment of its solar arrays and start prepping its instruments for research. 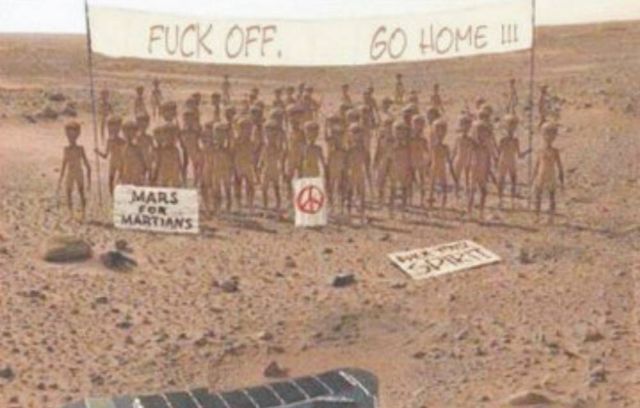 “We hit the Martian atmosphere at 12,300 mph (19,800 kilometers per hour), and the whole sequence to touching down on the surface took only six-and-a-half minutes. During that short span of time, InSight had to autonomously perform dozens of operations and do them flawlessly — and by all indications that is exactly what our spacecraft did.” 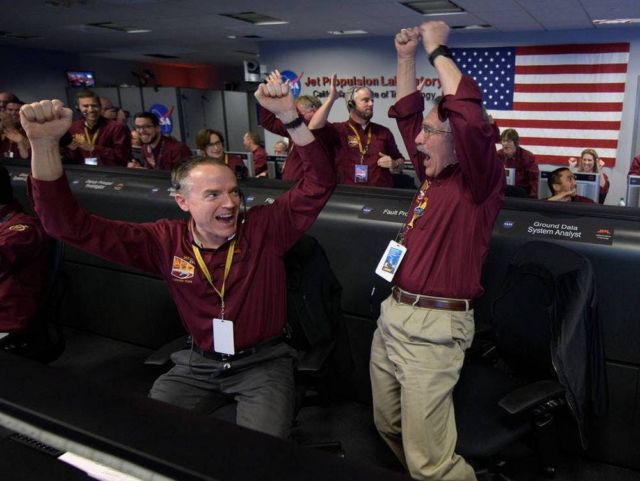 “Landing was thrilling, but I’m looking forward to the drilling, When the first images come down, our engineering and science teams will hit the ground running, beginning to plan where to deploy our science instruments. Within two or three months, the arm will deploy the mission’s main science instruments, the Seismic Experiment for Interior Structure (SEIS) and Heat Flow and Physical Properties Package (HP3) instruments.” 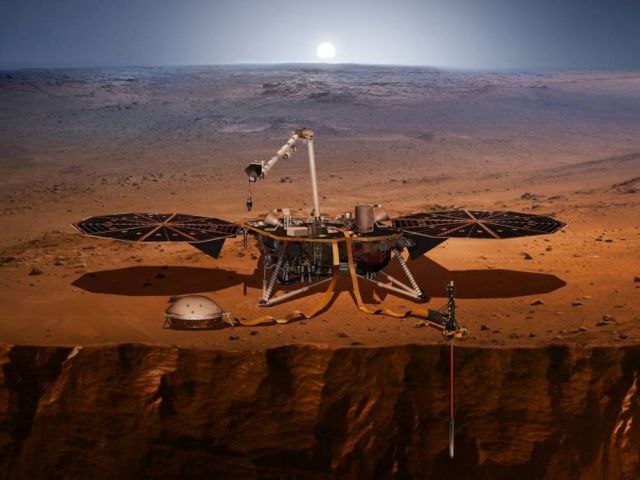 Aaah…soaking up the Sun with my solar panels. After a long flight, and thrilling #MarsLanding, it feels great to get a good stretch and recharge my batteries. (Like, literally.) It’s just what I’ll need to really start getting in tune with #Mars. https://t.co/yse3VEst3G pic.twitter.com/LpsiI0KNNz

Her eyes are open.
This is @NASAInSight’s first glimpse of her new home on #Mars https://t.co/ZIUQfppN3t#MarsLanding pic.twitter.com/iPOr244P7S