Flying Trains could be coming soon

Flying Trains could be coming soon 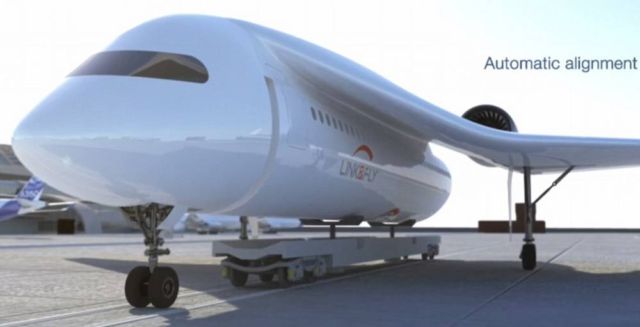 A French entrepreneur designed an airplane with removable wings that turns into a train.

“Link & Fly,” Akka Technologies’s new flagship aircraft with detachable wings, that passengers would board the train-like tube at a neighborhood station.

During their ride to the airport, they would have their retinas scanned for security. Then wings would be attached to the pod for take-off.

“After cars go electric and autonomous, the next big disruption will be in airplanes.”

Boeing is among prime customer targets for Akka. 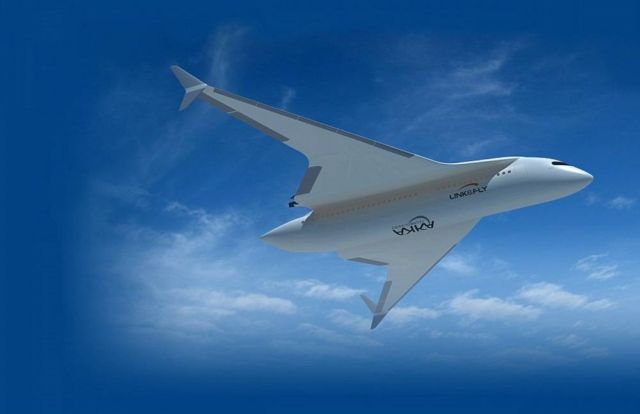 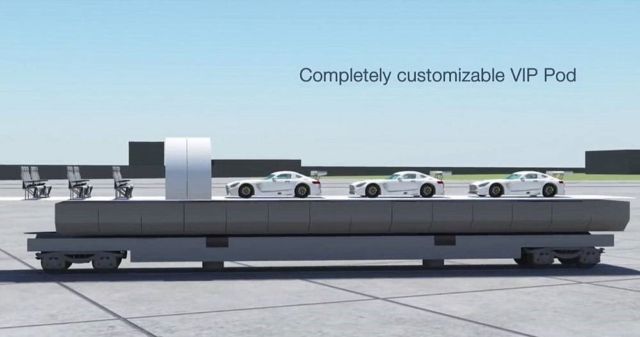