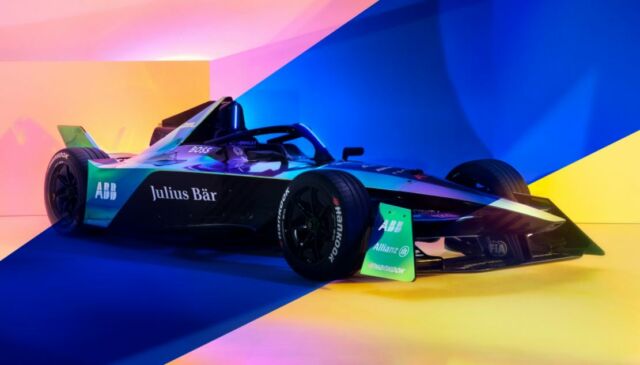 Formula E Gen3, world’s most efficient race car, will run 40% of a race on regenerated power.

All-electric Gen3 race car revealed to public for the first time at the Yacht Club de Monaco, ahead of this weekend’s Monaco E-Prix, a highlight of the ABB FIA Formula E World Championship season. 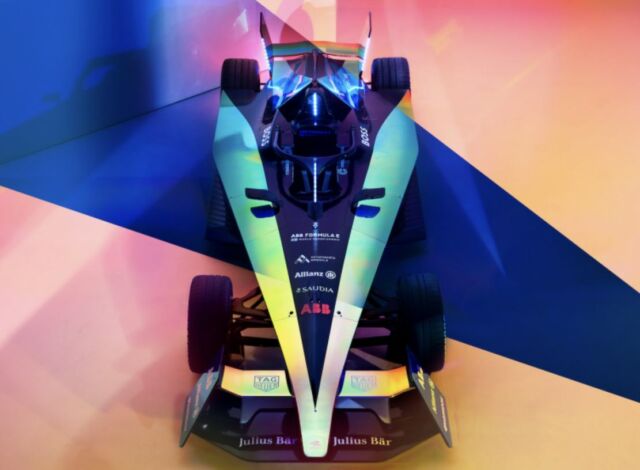 The future of all-electric high-performance motorsport has been revealed by the Fédération Internationale de l’Automobile (FIA) and Formula E at the Yacht Club de Monaco where the third-generation Formula E race car was officially unveiled to the public. 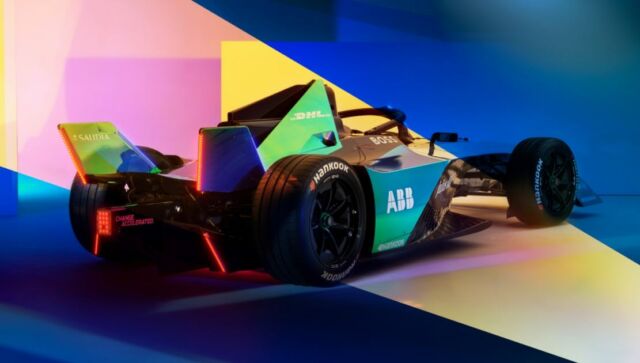 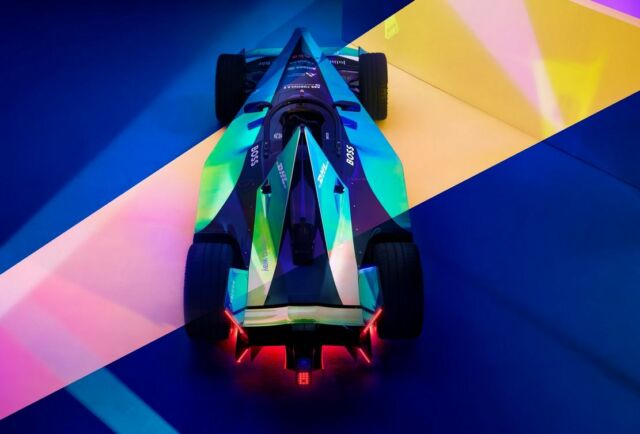