Geoengineering- A Horrible Idea we might have to Do

Geoengineering- A Horrible Idea we might have to Do 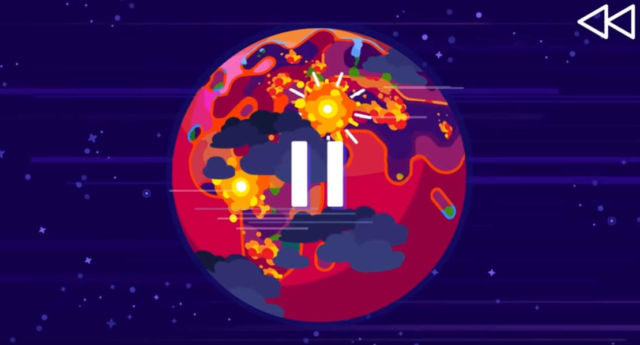 What is geoengineering, is it really an option and what if it goes wrong? By the end of the 21st century, humanity is becoming desperate…

…Decades of heatwaves and droughts have led to unusually poor harvests, while the warming oceans yield fewer fish each year.

It is far from certain that a grim scenario like this will play out. But the failure of world leaders to effectively address climate change, makes it far from impossible.
So in the near future it might become necessary to try something radical to slow down rapid climate change: Geoengineering. Interventions so massive in scale that they might undo centuries of human behavior. Or make everything much worse.