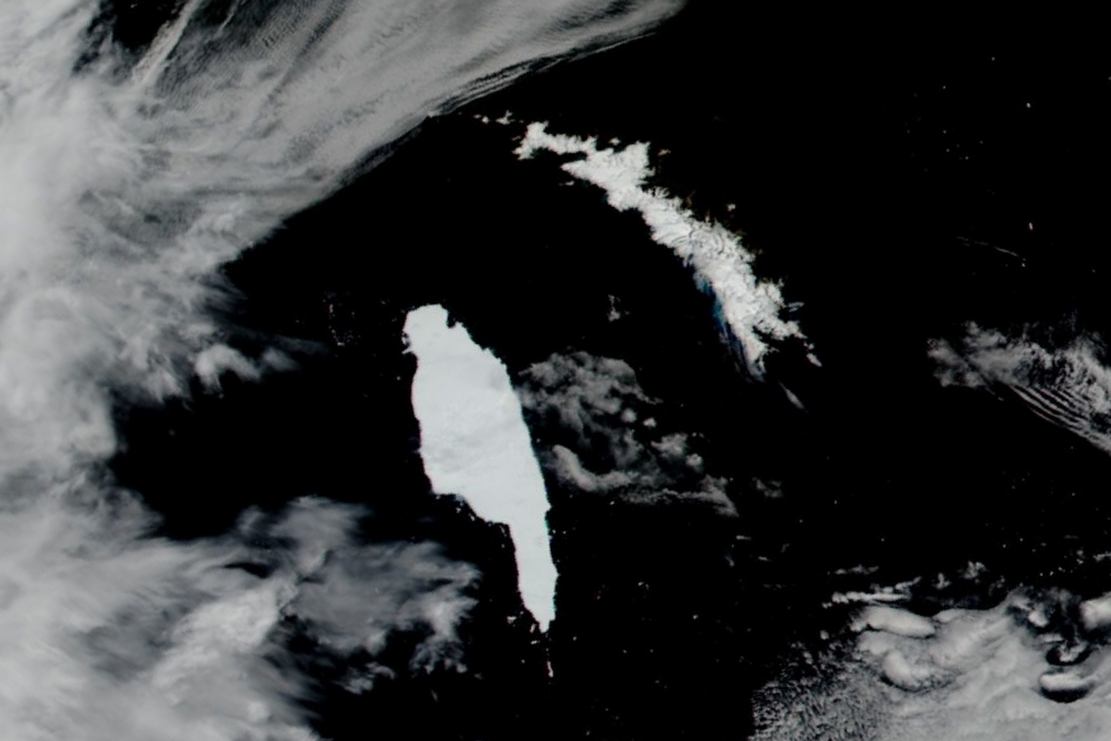 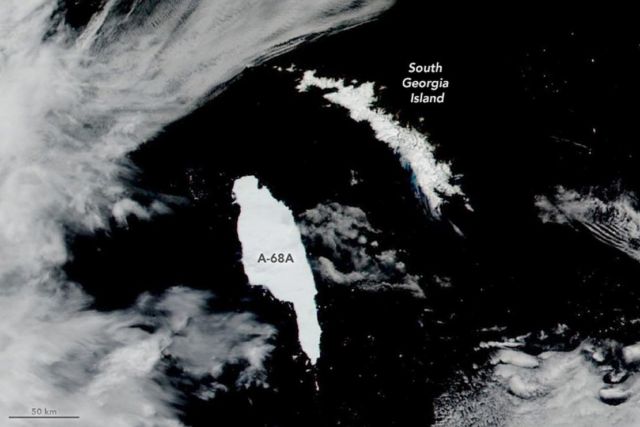 Antarctic iceberg A-68A has drifted menacingly close to South Georgia, a remote island in the southern Atlantic Ocean. Scientists around the world are watching to see what the berg will do next. 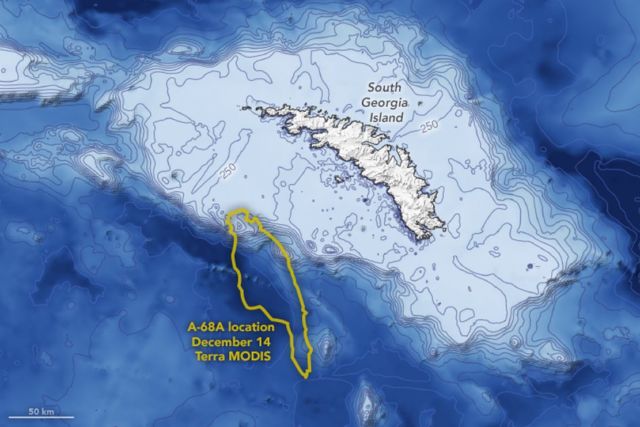 The concern is that the iceberg has approached the edge of the island’s submarine shelf—an area where waters become relatively shallow, measuring less than 200 meters deep. Scientists think the iceberg extends about that far below the water line, meaning it has the potential to snag the seafloor and become “grounded.” Biologists worry about the potential effect a grounded iceberg could have on the island’s wildlife, such as the ability for penguins to access food. 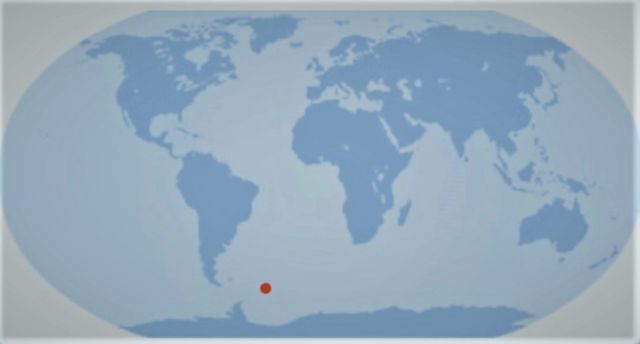