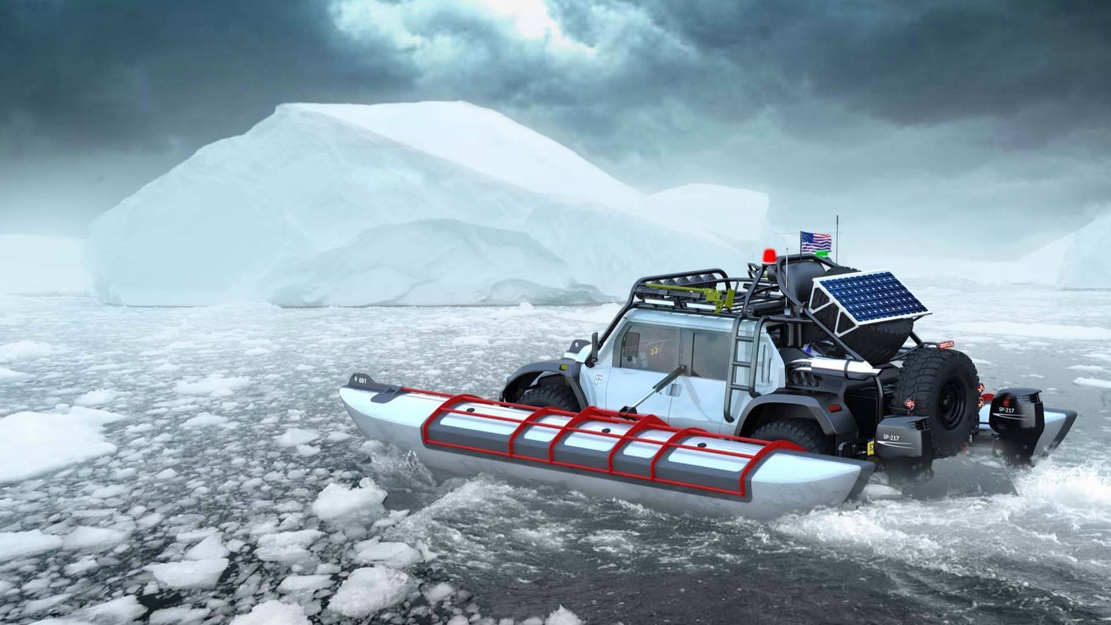 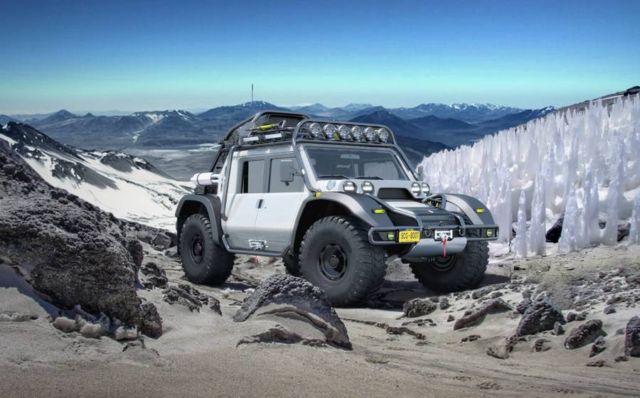 Scuderia Cameron Glickenhaus, known for his crazy sports cars, is developing a new version of the Baja Boot, powered by a 5.6-liter V8. 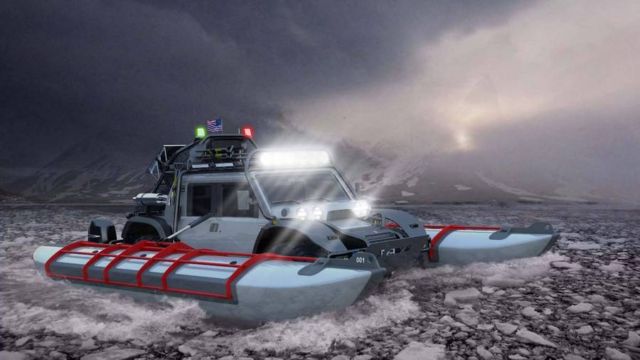 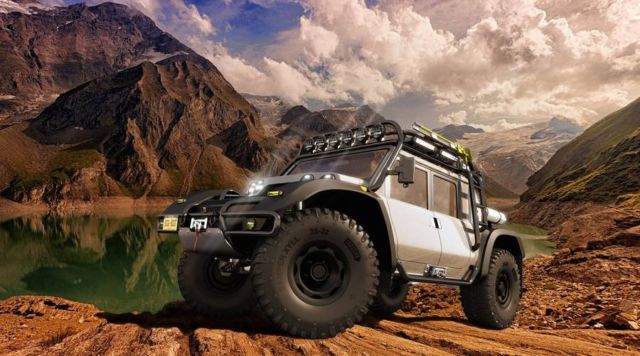 Jim Glickenhaus bought one of them back in 2010.

“We would like to extend a formal invitation to Ferrari, Lamborghini, Bentley, Land Rover, Volvo, Jaguar, Ford, GM, Dodge, Audi, Porsche, Alfa, Maserati, Jeep, Mercedes and any and all other Manufacturers of SUVs to join us with their offerings, driving West from NY, amphibiously across the Bering Sea, down the Road of Bones, across the Trans Siberian Highway through Beijing, Moscow, St. Petersburg and then on to Paris for a nice dinner on us. We plan to leave Times Square Summer 2020…” 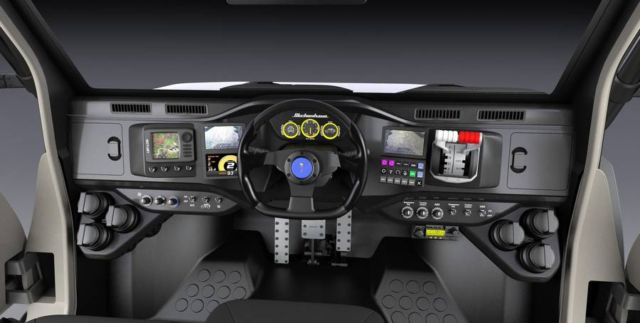 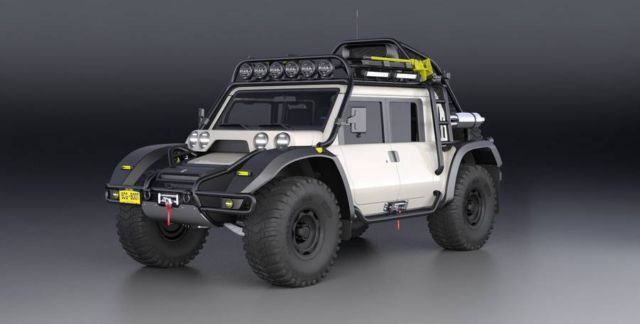 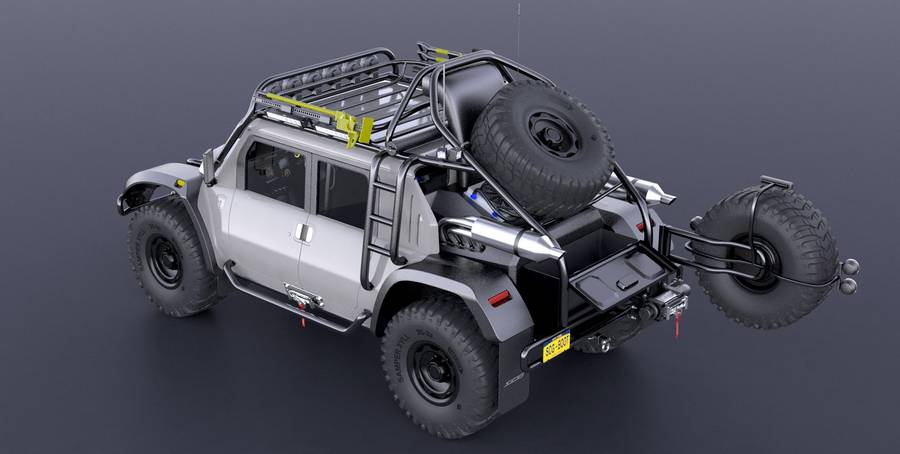 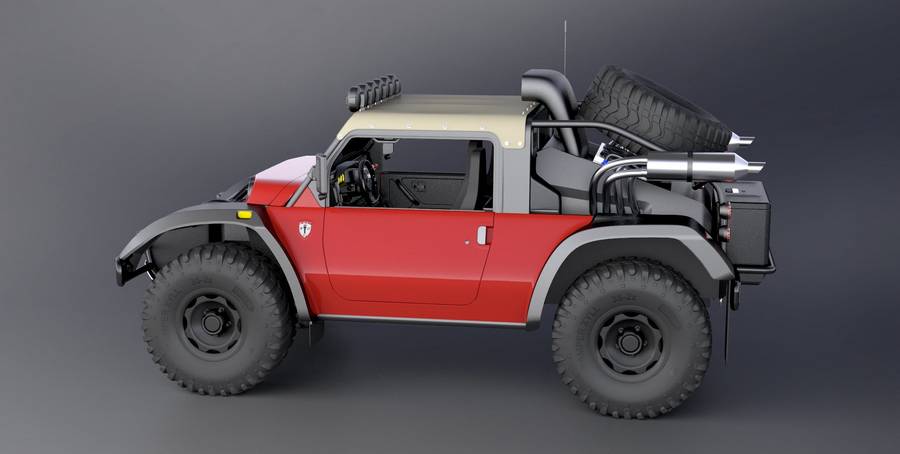 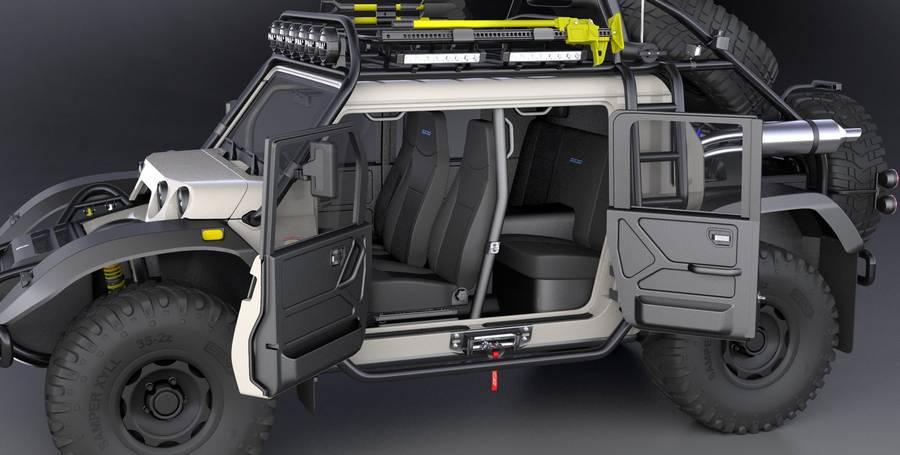 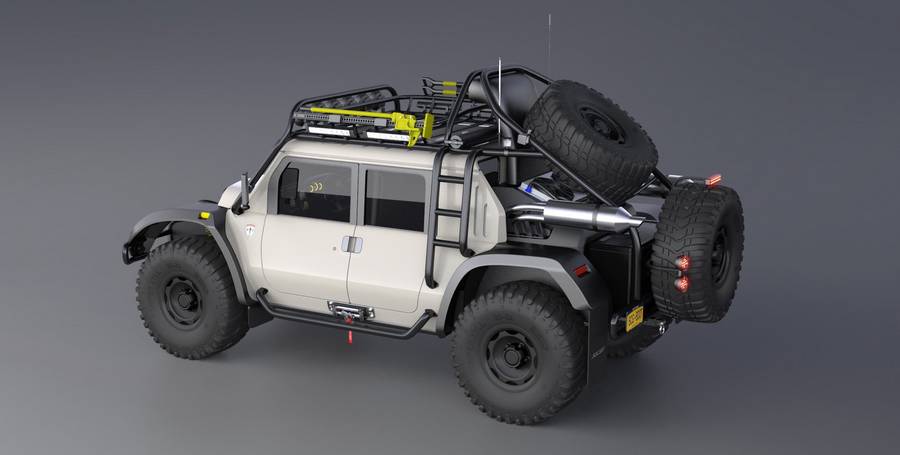