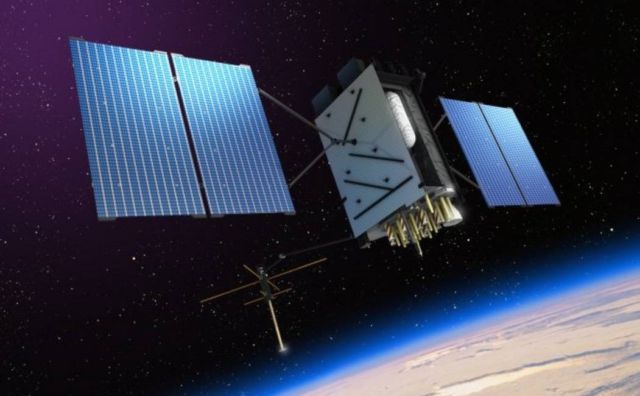 “This is a major milestone,” Gen. Thomas S. Moorman Jr., former Air Force Vice Chief of Staff, said in 1995. “GPS has become integral to our warfighters and is rapidly becoming a true utility in the civilian community.”

Above: An artist’s conception of GPS III. Image courtesy of Lockheed Martin. 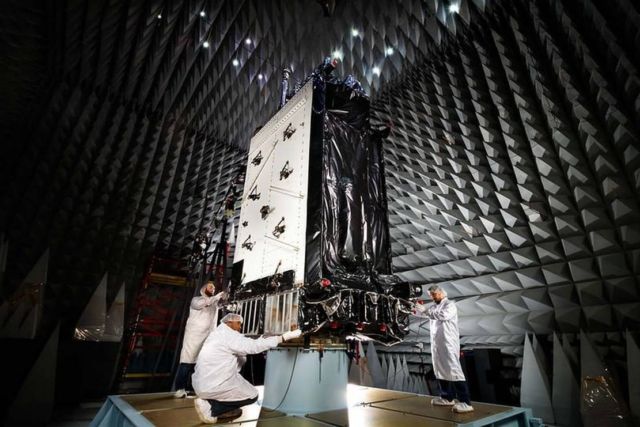 Initially developed for the military to meet a critical need for determining precise location on the battlefield, GPS has also become an integral part of technology affecting the lives of billions of people worldwide.

Today, the U.S. Space Force operates the GPS satellite constellation as a global utility – always available to everyone, everywhere on Earth.

“GPS is a free for use service provided by the Space Force that enhances everyday lives around the world,” said Brig. Gen. DeAnna Burt, USSF Director of Operations and Communications. “GPS provides the highest accuracy positioning and timing data. In addition to the essential capabilities it provides for the military, GPS underpins critical financial, transportation and agricultural infrastructure. It’s always available, whether for an ATM transaction or securing a rideshare.”