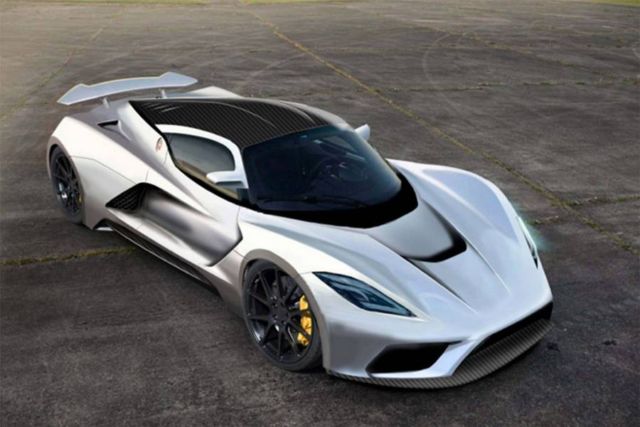 The Hennessey Venom F5 is an all-new hypercar designed and built from the ground up with one goal in mind: To be the absolute fastest road car on earth.  The team have developed a completely new design, chassis and carbon fiber body focused on aerodynamics to achieve the lowest possible drag. The new F5 design features active aero that will yield a coefficient of drag of just 0.33. 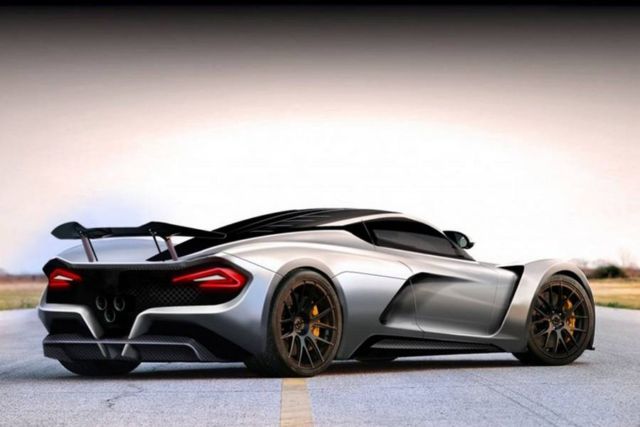 The team also developed an all new, twin turbo V8 engine that will deliver over 1600 bhp. The Hennessey engine will be mated to a 7-speed single clutch paddle shift transmission and delivering power down to the rear tires. The Venom will also feature an all new light weight chassis and all carbon fiber body, which will give the F5 a curb weight of 2,950 lbs. 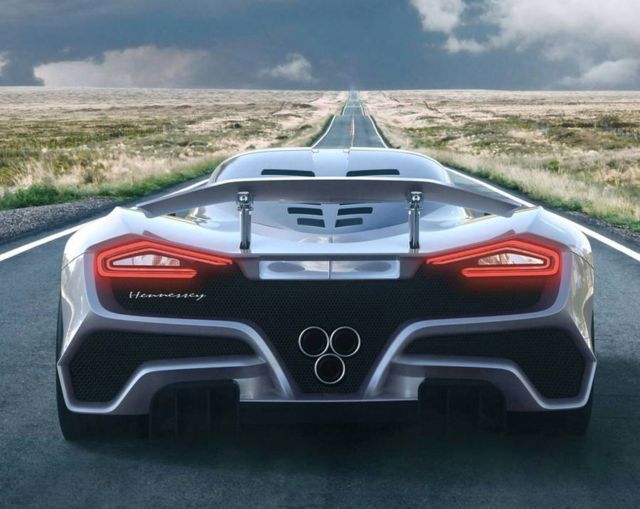 “We’ve designed F5 to be timeless so that in 25 years it will still have a level of performance and design that will be unmatched. The F5 is an all new car, designed and built from the ground up, from the engine to the chassis. We expect the Venom F5, named for the most powerful tornado speed winds on the Fujita scale, to be the first road car capable of achieving more than 300 mph and have worked closely with Pennzoil to get us across the finish line.” 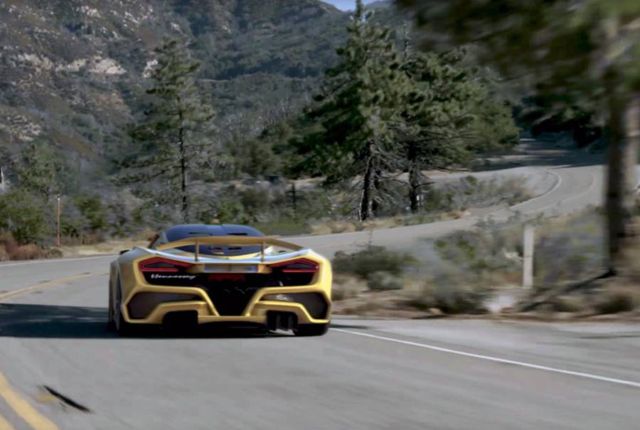 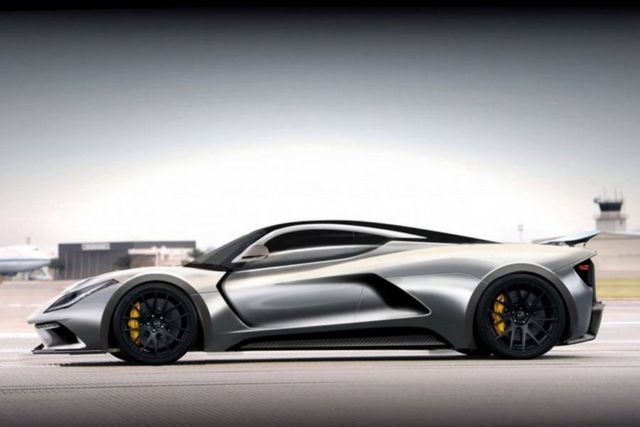