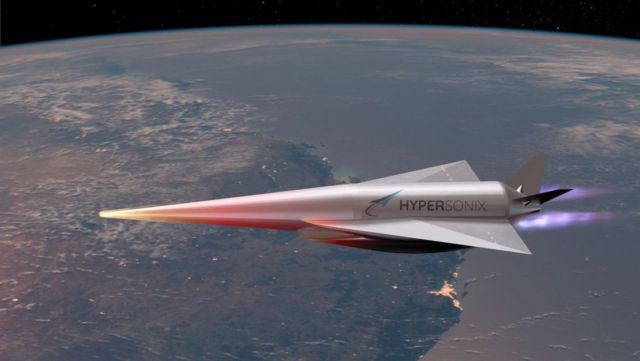 Hypersonix Launch Systems is developing an hypersonic aircraft, a reusable launch system, powered by hydrogen, to deliver small satellites into orbit without any carbon emissions.

Founded in 2019, Australian company Hypersonix Launch Systems aims to provide sustainable satellite launch services from Australia using hypersonic scramjet technology. In a short time, and in the shadow of the pandemic, the Hypersonix team of close to 20 aerospace engineers and material specialists has developed reusable scramjet engine technology for engines that are powered by sustainable green hydrogen fuel. 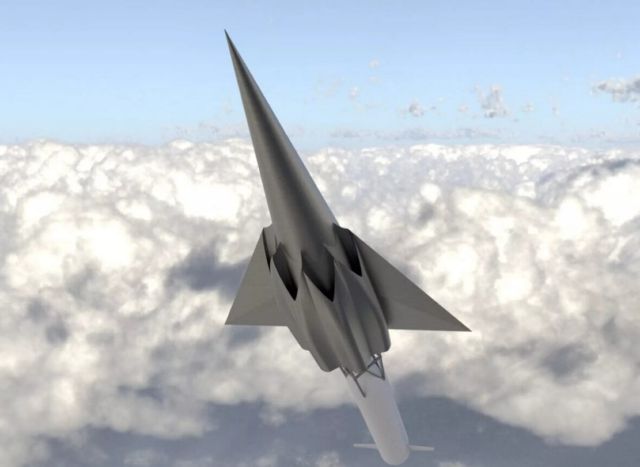 On the ground, sound waves travel at around 340 metres per second. An aircraft is Supersonic when it exceeds the speed of sound. Hypersonic speed is more than five times the speed of sound – or ‘Mach 5’ – which is just over 6,000 kilometres per hour. At Mach 5 and above, friction caused by molecules flowing over the hypersonic aircraft can generate temperatures in excess of 2000˚Celsius. Suffice to say that Brisbane-based aerospace engineering start-up, Hypersonix Launch Systems, is choosing its materials to cope with these extremes.

Dr. Michael Smart, Co-Founder, Chief Technology Officer and Head of Research & Development with Hypersonix is a recognised world leader in scramjet technology having worked as Research Scientist at the NASA Langley Research Center (Scramjet Branch) before returning home to Brisbane. His alma mater is the Centre of Hypersonics at the University of Queensland which is recognised globally as one of the leading university-based research groups in the field of Hypersonics. Dr Smart maintains that as access to space becomes cheaper and more frequent, space junk and rocket emissions from chemical propulsion are increasingly polluting the stratosphere. Developing multi-mission spacecraft powered by green hydrogen which is generated in an environmentally sustainable process using solar power to extract hydrogen from water is a prudent solution. 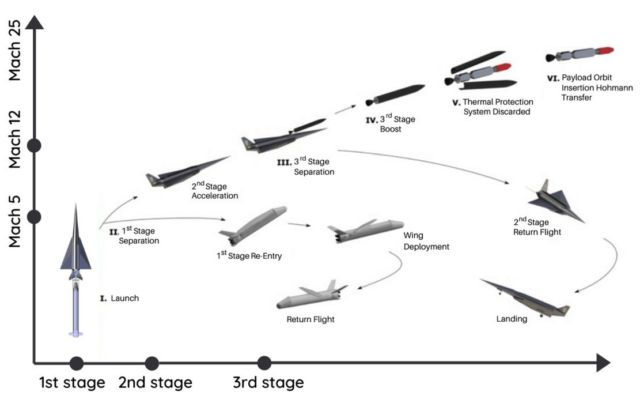 “Scramjet engines are a type of jet engine, and rely on the combustion of fuel and oxygen from the air to produce thrust. We’ve developed our green hydrogenpowered SPARTAN scramjet engine using Ceramic Matrix Composites (CMC) to withstand the high temperatures experienced by space vehicles during the journey through space and particularly during the controlled re-entry phase. The high-temperature load lasts only around 20 minutes per flight, and for reusability, at least 30 cycles would be sufficient. CMCs have a high strength-to-weight ratio even at high temperature, high thermal shock resistance and toughness. Carbon fibre reinforced Silicon Carbide(C/ SiC) can be used up to 1500 °C.,’ advised Dr Smart.