Hover 2 – the 4K Drone that Flies Itself

Hover 2 – the 4K Drone that Flies Itself 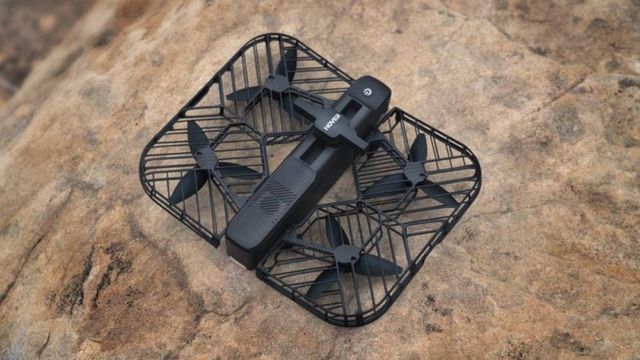 From the makers of the award winning Hover Camera Passport, Hover unveiled the next generation of autonomous drones, the Hover 2, reinvented with groundbreaking A.I. technology. 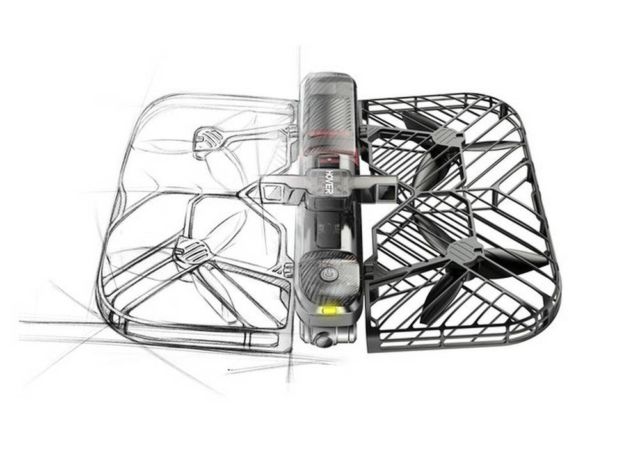 Hover 2’s proprietary Optical Radar is a swiveling stereo sensor that gives the drone depth perception in every direction. 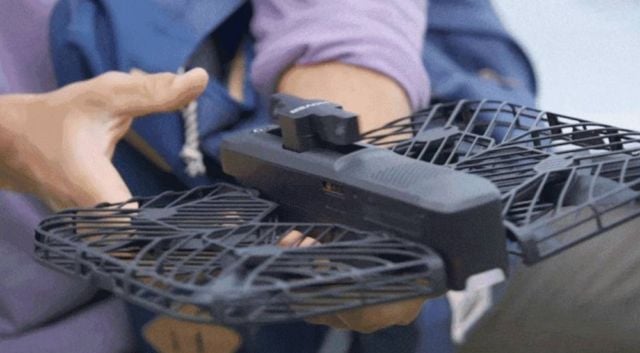