How To Terraform Venus

Home/Posts/SCIENCES/Astronomy/How To Terraform Venus
Previous Next

How To Terraform Venus 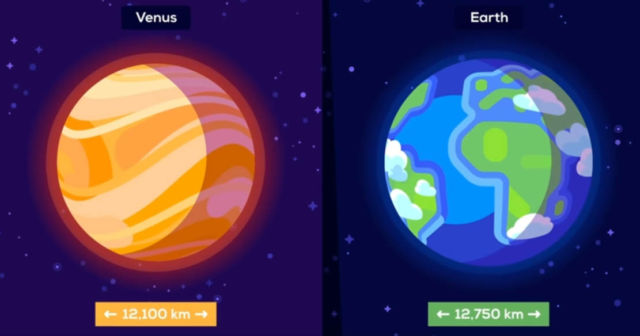 Leaving earth to find new homes in space is an old dream of humanity and will sooner or later be necessary for our survival.

The planet that gets the most attention is Mars, a small, toxic and energy poor planet that just about seems good enough for a colony of depressed humans huddled in underground cities.

But what if we think bigger? What if we take Venus, one of the most hostile and deadly places in the solar system and turn it into a colony? Not by building lofty cloud cities, but by creating a proper second earth? It might be easier than you think.