Hurricane Lane is heading to Hawaii

Hurricane Lane is heading to Hawaii 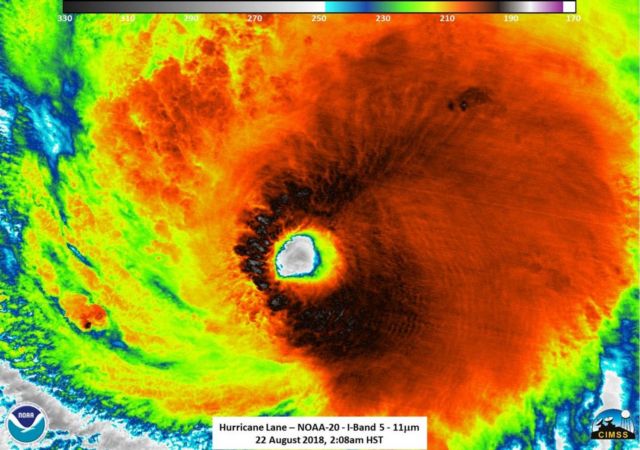 Hurricane Lane had been downgraded to Category 3 storm, with potential 129 mile-per-hour winds, according to the National Weather Service.

Above, hurricane Lane, captured by a NOAA satellite. Credit NOAA 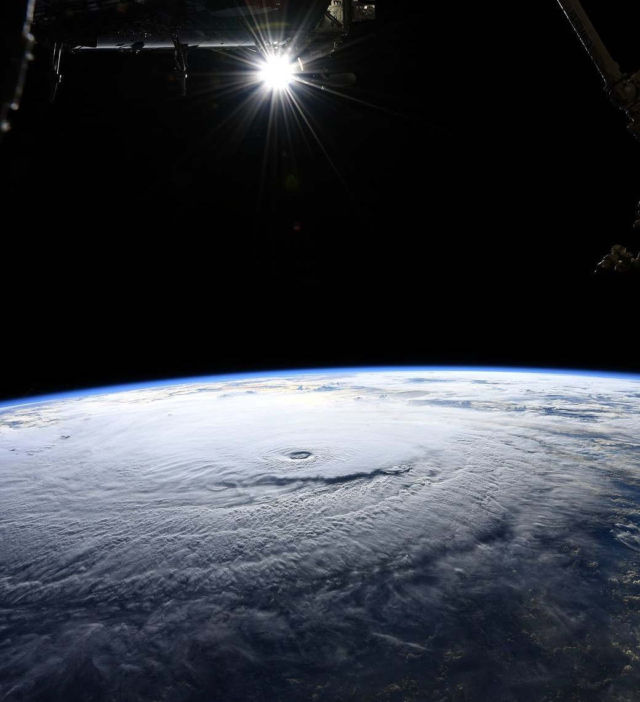 NASA astronaut Ricky Arnold photographed a massive storm in the Pacific Ocean during a flyover from the International Space Station.  Arnold shared images on social media on Aug. 22, 2018, and wrote, “#HurricaneLane in the early morning hours near #Hawaii. The crew of the @Space_Station sends much aloha to everyone there.”