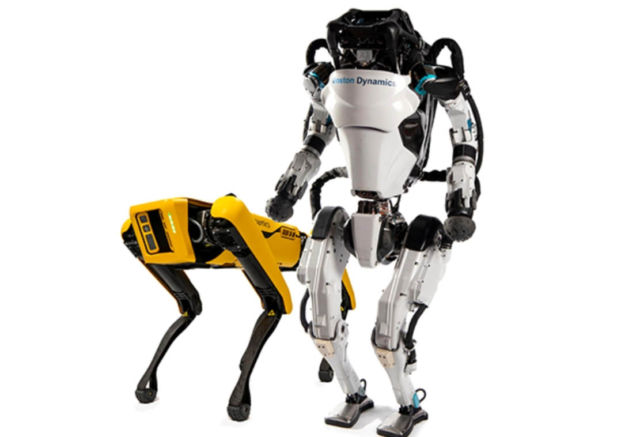 News about the acquisition was first reported by The Korea Economic Daily, which reported the deal is for $921 million.

The company was first acquired by Google in 2013 who, four years later, sold it to the Japanese SoftBank Group in 2017.

Hyundai Motors has shown interest in automated technology and robotics over the past years.