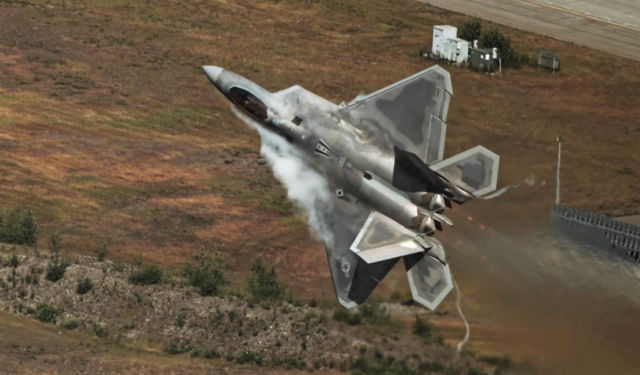 The team is stationed at Joint Base Langley-Eustis in Hampton, Virginia. In March 2007, the team participated in its debut air show at Tyndall Air Force Base. Since then, the team has performed more than 250 demonstrations across the world.