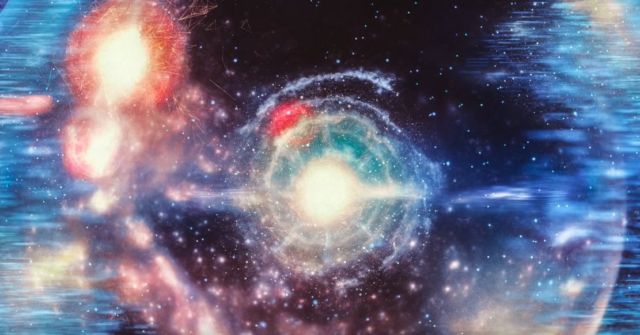 The James Webb Space Telescope is the world’s most powerful and largest space telescope. It is an infrared space observatory that launched on Dec 25, 2021.

The Space Telescope will let scientists to peek back 200 million years after the Big Bang to see how our cosmos looked. Images of some of the first galaxies ever formed will be captured by the telescope. It will also be able to peek inside dust clouds to see where new stars and planets are developing, as well as investigate the atmospheres of planets orbiting other stars. It will be able to observe objects in our solar system from Mars outward. 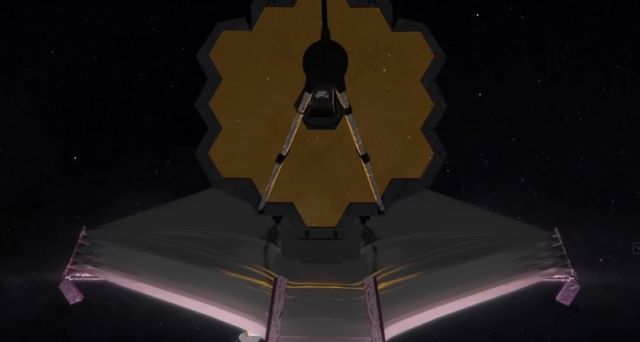 The $10 billion James Webb Space Telescope will explore the cosmos to learn more about the universe’s history, from the Big Bang to the birth of alien planets and beyond. It’s one of NASA’s Great Observatories, huge space instruments that include the likes of the Hubble Space Telescope to peer deep into the cosmos.