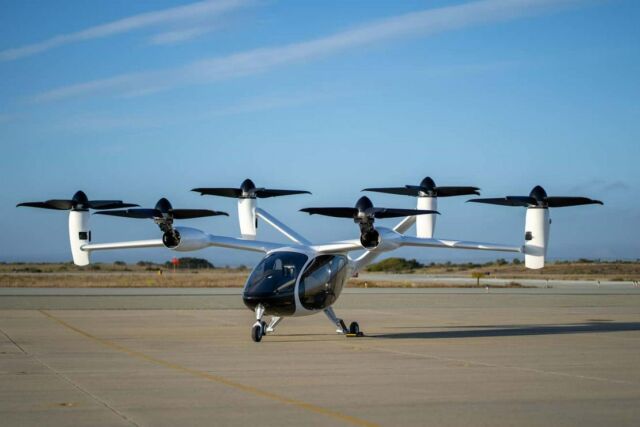 “Part 135 Air Carrier Certificate received ahead of schedule, initially targeted for second half of 2022; Certification allows Joby to operate aircraft commercially; Joby will use conventional aircraft to refine systems and procedures in advance of launching eVTOL service targeted for 2024.” Joby received the certification ahead of schedule, with completion of the process originally expected in the second half of 2022. The five-stage process included the submission of more than 850 pages of manuals for approval and required Joby’s initial cadre of pilots to demonstrate mastery of the Company’s procedures and training under FAA observation.