Large quantities of Water hidden inside the Moon?

Home/Posts/SCIENCES/Astronomy/Large quantities of Water hidden inside the Moon?
Previous Next

Large quantities of Water hidden inside the Moon? 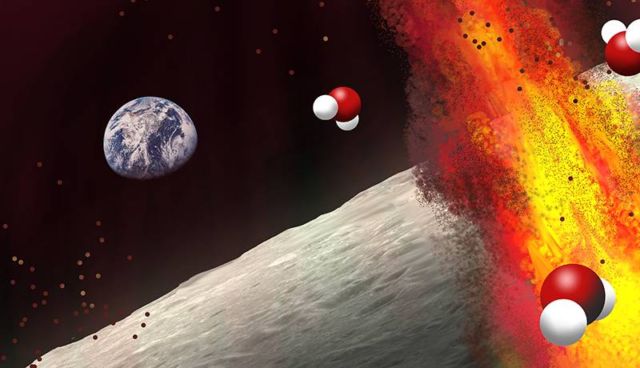 New research suggest that substantial amounts of water are trapped in ancient volcanic deposits on the moon.

“The moon’s interior is water-rich.” 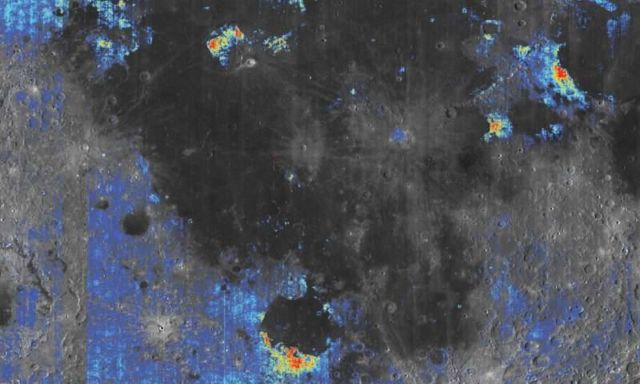 “That thermally emitted radiation happens at the same wavelengths that we need to use to look for water. So in order to say with any confidence that water is present, we first need to account for and remove the thermally emitted component.

The distribution of these water-rich deposits is the key thing. They’re spread across the surface, which tells us that the water found in the Apollo samples isn’t a one-off.” 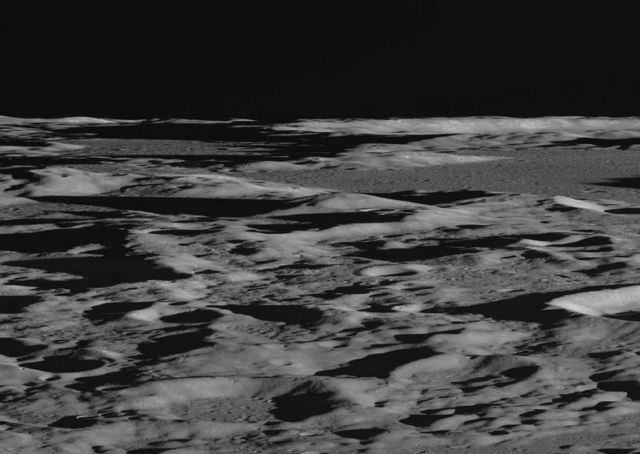