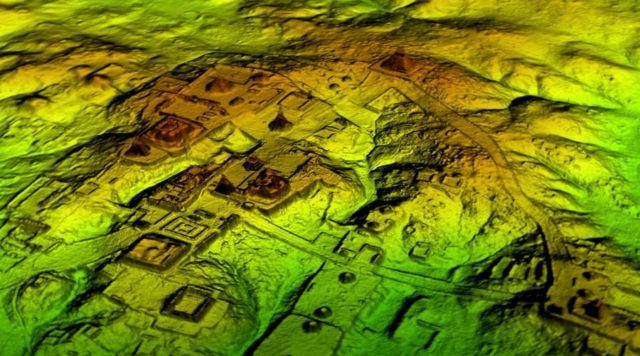 In this major breakthrough in Maya archaeology, researchers have identified the “ruins of more than 60,000 houses, palaces, elevated highways, and other human-made features” that have been hidden for centuries under the jungles of northern Guatemala. 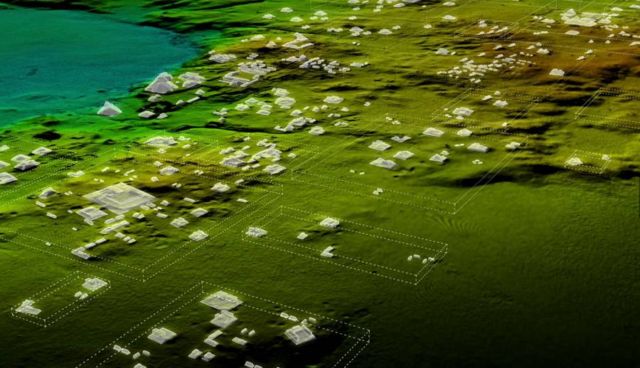 “The LIDAR images make it clear that this entire region was a settlement system whose scale and population density had been grossly underestimated.”