LEDs has made Light Pollution worse

LEDs has made Light Pollution worse 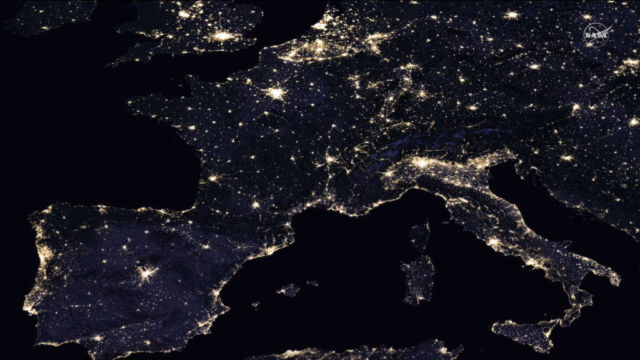 By switching to outdoor LEDs to lit surface of Earth at night, increases light pollution.

The research published in Scientific Advances shows that now we are being suffocate in worst light pollution, than ever before.

The Nile Delta during the day and night.

This nighttime look at our home planet, dubbed the Black Marble, provides researchers with a unique perspective of human activities around the globe. By studying Earth at night, researchers can investigate how cities expand, monitor light intensity to estimate energy use and economic activity, and aid in disaster response.