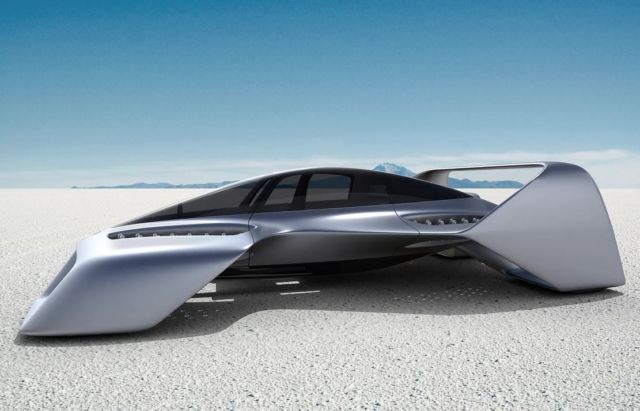 The LEO Coupe is the brainchild of two passionate creators who desired to build an aircraft unlike the airplane or helicopter,  by award-winning designer Carlos Salaff of SALAFF Automotive and featuring a revolutionary, proven electric propulsion system created by Pete Bitar of Electric Jet Aircraft. 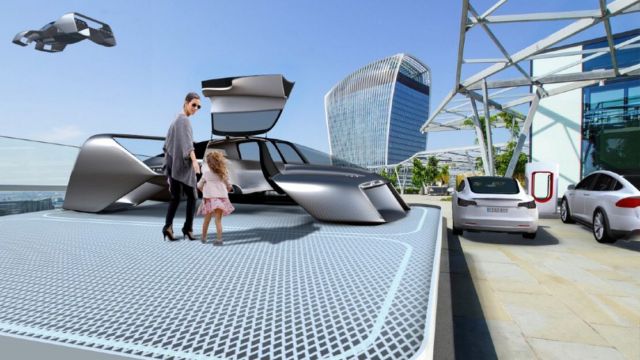 Placed alongside current eVTOL aircraft, LEO Coupe’s compact size of 10′ x 20′ is immediately apparent. LEO’s size enables it to be privately owned, used as an air taxi and as a vehicle in any place where space is limited and ground infrastructure is underdeveloped or nonexistent. 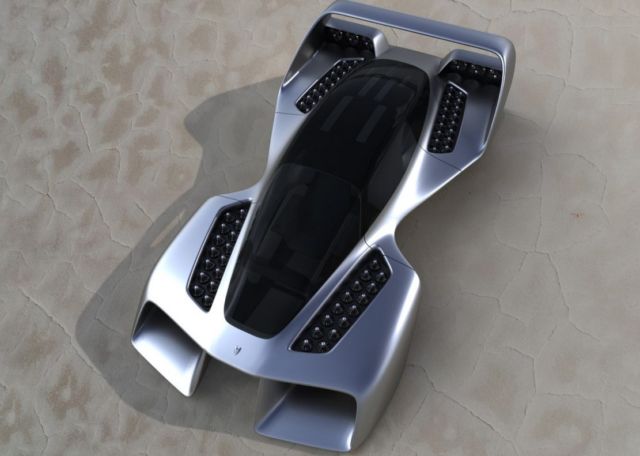 LEO Coupe’s fully electric propulsion system is comprised of clusters of powerful electric jets, allowing safety through redundancy. Shrouded within LEO’s wings are non-exposed rotors, eliminating danger to those around the vehicle. LEO’s safety is bolstered by a proven, DARPA-funded propulsion system by Electric Jet Aircraft. 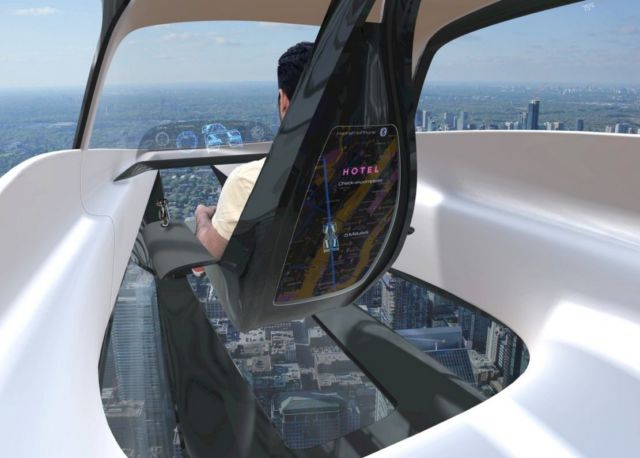 LEO’s floating pilot’s seat enhances the exhilaration of flight and our easy-to-learn semi-autonomous controls make flight simple. Until fully-autonomous tech is mature, we believe there’s nothing like a human pilot onboard for added safety and security. 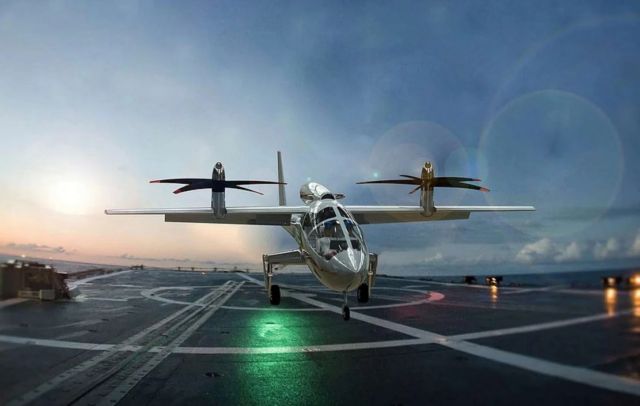 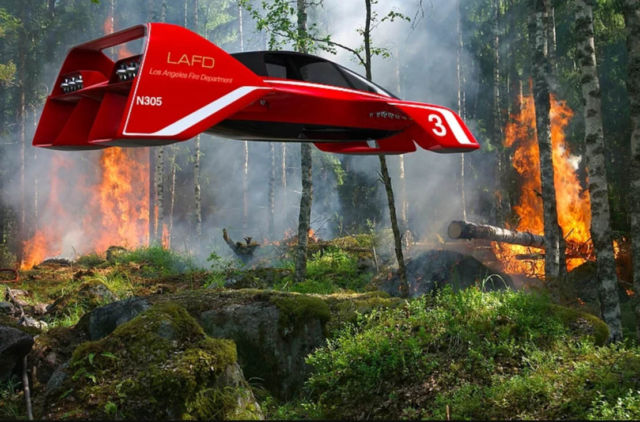 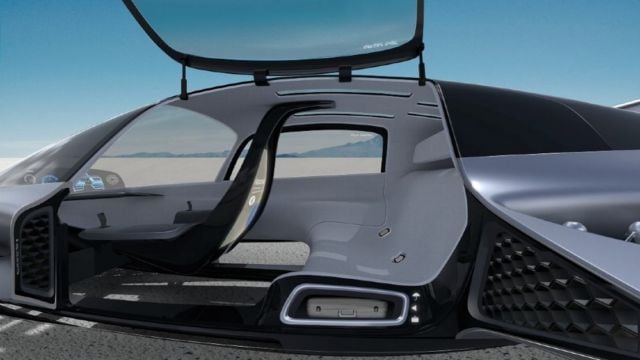 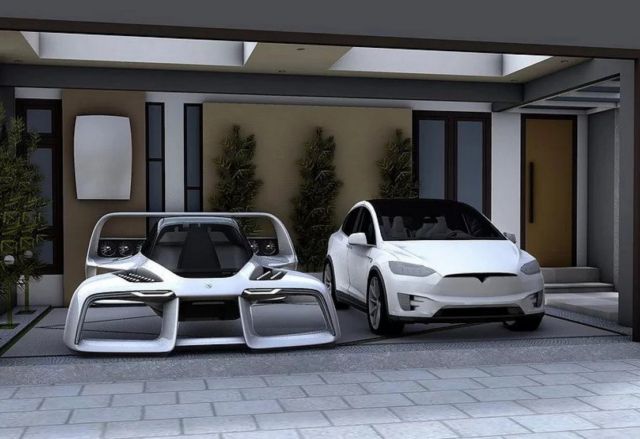