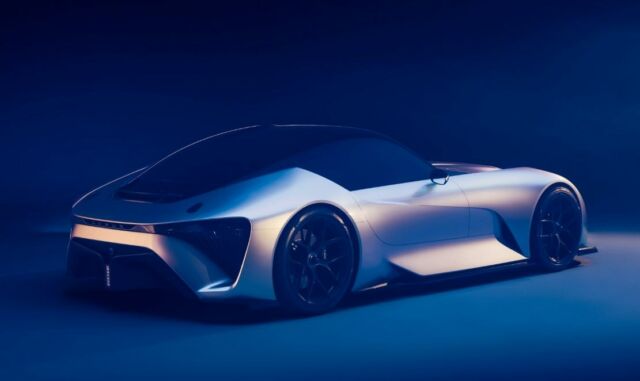 Lexus unveiled its electrified present and future at the Goodwood Festival of Speed, with the radically designed Electrified Sport Concept.

The Lexus concept model was making its first appearance outside Japan since being unveiled by Toyota Motor Corporation President Akio Toyoda in December 2021.  It drew crowds of admirers across the four-day event and praise from the media. Auto Express magazine described it as a “fully electric successor to the Japanese brand’s LFA sports car” with styling that “really has the ‘wow’ factor.” 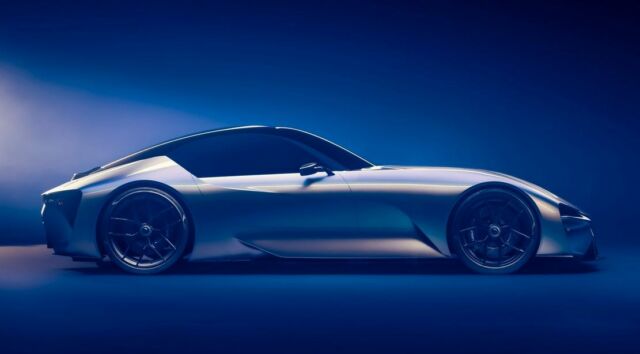 Autocar likewise considered it to be “a spiritual successor to the LFA” and said that Lexus will use the experience of developing the concept for other future EV models “as part of a drive to emphasise the brand’s dynamic focus.” 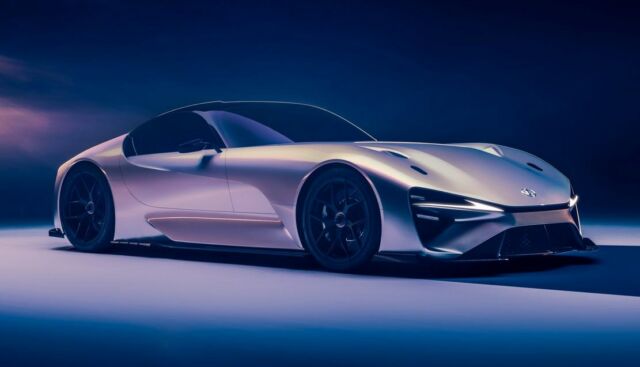 The Lexus Electrified Sport Concept is a vision for a future all-electric, high-performance model. Its styling, initially developed at Lexus’ Calty design studio in California, presents bold proportions and a low ride height while the performance potential of its electric powertrain and solid state battery technology suggests 0-62mph acceleration in the low two-second area and a cruising range of more than 430 miles. 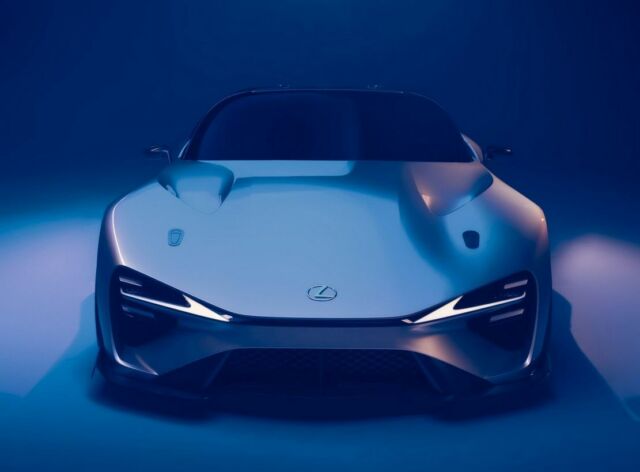 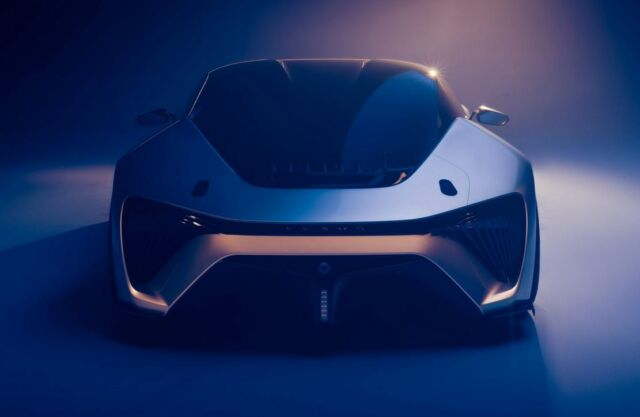