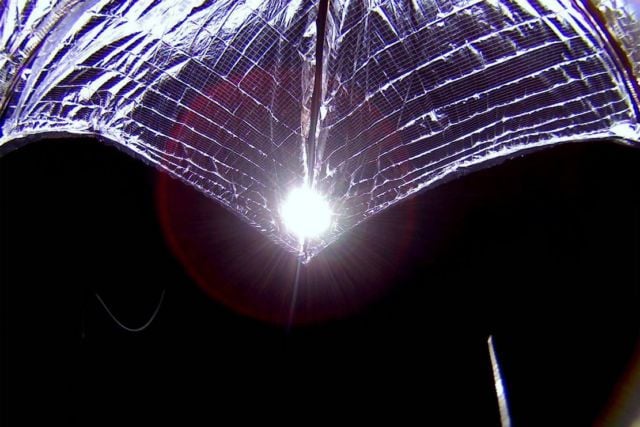 The Planetary Society’s crowdfunded LightSail 2 spacecraft is successfully raising its orbit solely on the power of sunlight.

Years of computer simulations. Countless ground tests. They’ve all led up to now.

Since unfurling the spacecraft’s silver solar sail last week, mission managers have been optimizing the way the spacecraft orients itself during solar sailing. After a few tweaks, LightSail 2 began raising its orbit around the Earth. In the past 4 days, the spacecraft has raised its orbital high point, or apogee, by about 2 kilometers. The mission team has confirmed the apogee increase can only be attributed to solar sailing, meaning LightSail 2 has successfully completed its primary goal of demonstrating flight by light for CubeSats. 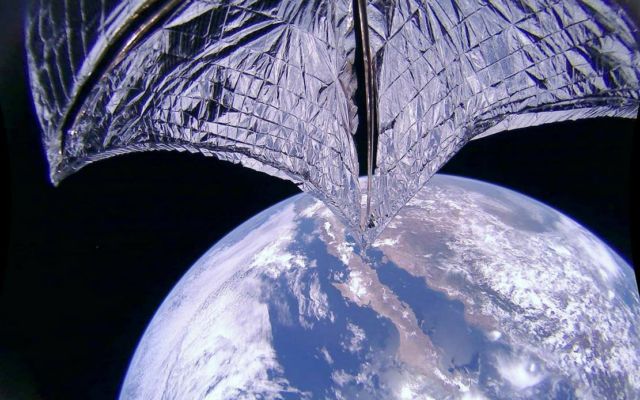 “We’re thrilled to announce mission success for LightSail 2,” said LightSail program manager and Planetary Society chief scientist Bruce Betts. “Our criteria was to demonstrate controlled solar sailing in a CubeSat by changing the spacecraft’s orbit using only the light pressure of the Sun, something that’s never been done before. I’m enormously proud of this team. It’s been a long road and we did it.” 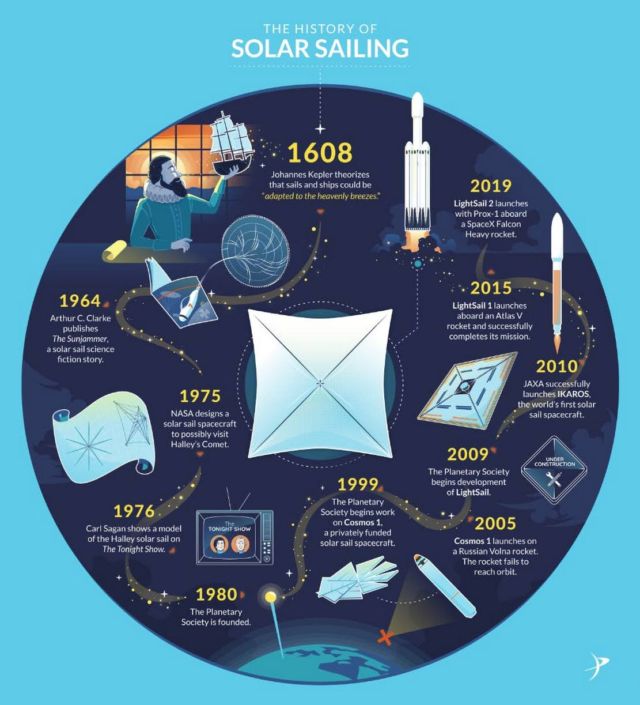 The history of solar sailing dates back centuries.