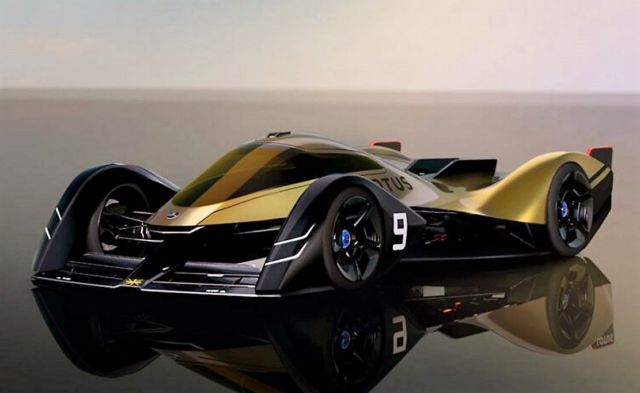 Lotus has unveiled the E-R9, a dramatic new design study for a next-generation pure electric endurance racer that could be on circuits around the world for the 2030 season. 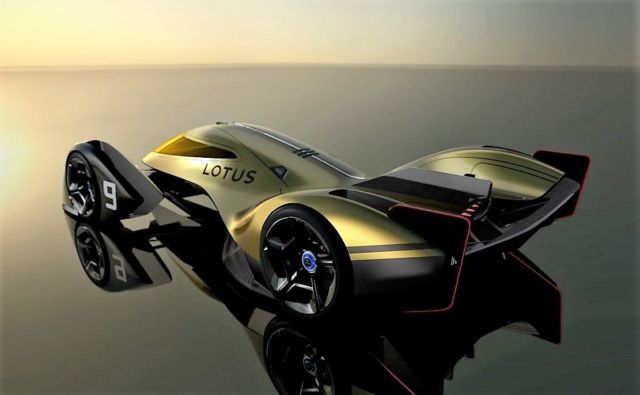 Developed by Lotus Engineering, the car has been created as a technology showcase of its philosophy, capability and innovative spirit in the fields of advanced electrified powertrains and aerodynamics.

E-R stands for Endurance Racer, while 9 is the car’s competition number carefully chosen in tribute to Lotus’ racing past. It was in a Lotus Mark IX that the race team made its debut appearance at the Le Mans 24 Hours, with company founder Colin Chapman among the drivers competing. The year was 1955, meaning the E-R9 race car concept – if raced in 2030 – would be in celebration of the Mark IX’s 75th anniversary. 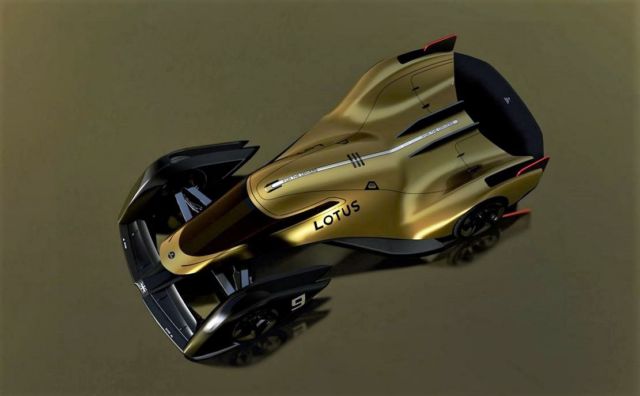 The E-R9 was developed by the engineering team of Richard Hill, chief aerodynamicist at Lotus:

“What we’ve tried to do is to push the boundaries of where we are technically today and extrapolate into the future. The Lotus E-R9 incorporates technologies which we fully expect to develop and be practical. Lotus has an amazing history of developing unique solutions, and we’ve done it many times in motorsport and with our road cars.”

The Lotus E-R9 features an advanced electric drivetrain powering each wheel independently, a system enhanced with torque-vectoring. It builds on technology already integrated on the Lotus Evija pure electric hypercar, though for the E-R9 would be fully adjustable by the driver on the move.