Luniaq lunar rover was presented in Virtuplex, the largest Virtual Reality laboratory in Europe. During the Czech Space Week, guests and journalists were able to walk on the Moon in the life-size simulation of a virtual lunar base. 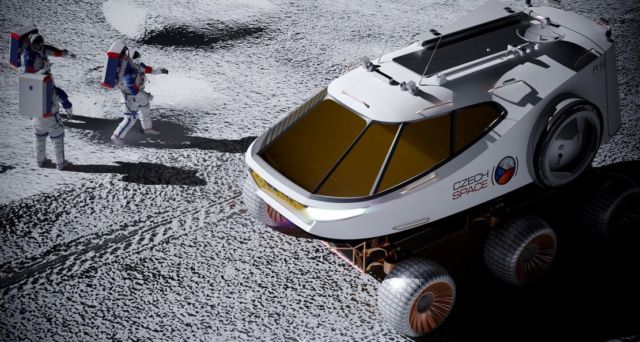 The chief designer of Luniaq is space architect Tomas Rousek of Xtend Design, who previously worked on concepts of missions to the Moon, Mars and asteroids at NASA JPL. He also collaborated on architecture for Olympic Games in Rio, FIFA Championship in Qatar and European space greenhouse experiment EDEN-ISS which included prototype testing in Antarctic. 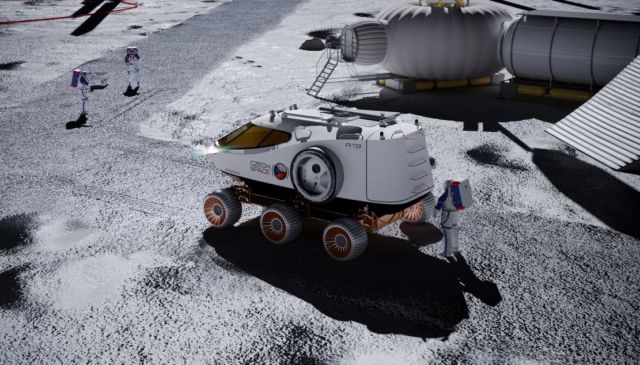 “Sustainable development could enable us to keep progressing forward and extend the biosphere to other places in space. We would like to inspire people on how we could continue to progressively develop our technologies and one day live and drive in places other than Earth. Technically, humanity is advanced enough, so it is becoming just a question of our motivation and funding. The new era of electric mobility could continue across the entire Solar System and beyond.” 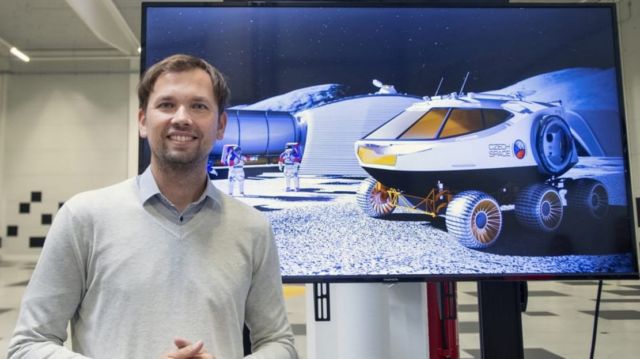 Rover Luniaq is a concept of an electric lunar vehicle for up to four astronauts, inspired by the design of Skoda SUV cars. The technical solution of the rover is based on NASA’s MMSEV platform (Multi-Mission Space Exploration Vehicle). Tomas worked on concepts of missions to the Moon, Mars and asteroids at NASA JPL. Several of his projects involved rovers based on this system and Tom also participated in the HDU (Habitat Demonstration Unit) project, a simulation of a space base in the Arizona desert. The cabin has space for up to four astronauts, depending on the length of the mission. The rover would also be capable of autonomous and remote operation.