The new Senna ultimate series is the purest connection between driver and car, the most extreme McLaren road car yet. 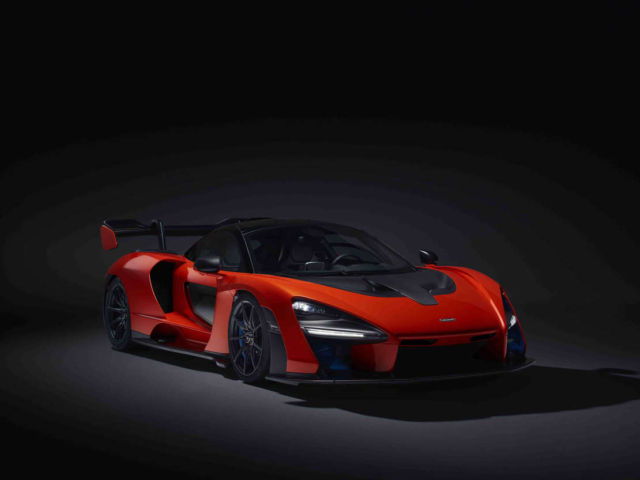 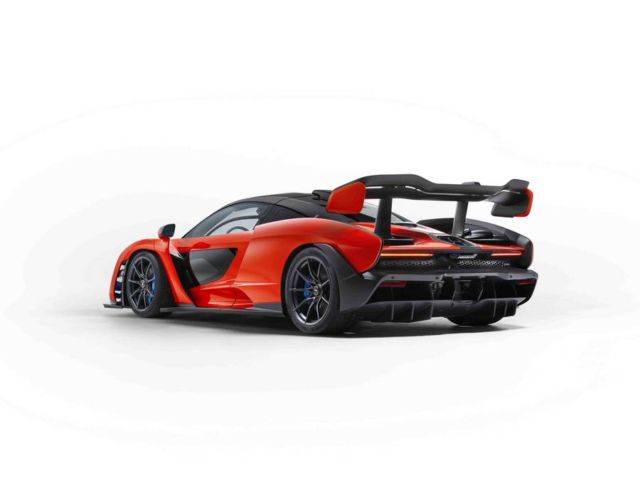 “You commit yourself to such a level where there is no compromise. You give everything you have; everything, absolutely everything.” 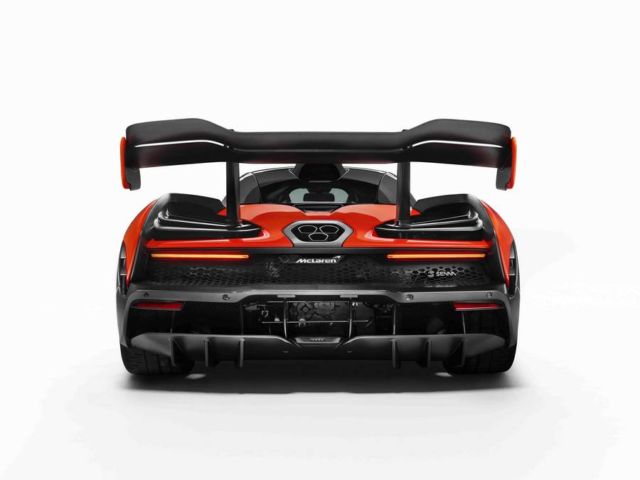 The McLaren Senna legalised for road use, but not sanitised to suit it, deliberately compromises McLaren’s trademark breadth of supercar daily usability; instead it provides the purest connection between driver and car, to deliver the most intense circuit experience of any road McLaren.

Production limited to 500 units, all hand-assembled at the McLaren. Production Centre in Woking, Surrey, England from Q3 2018. 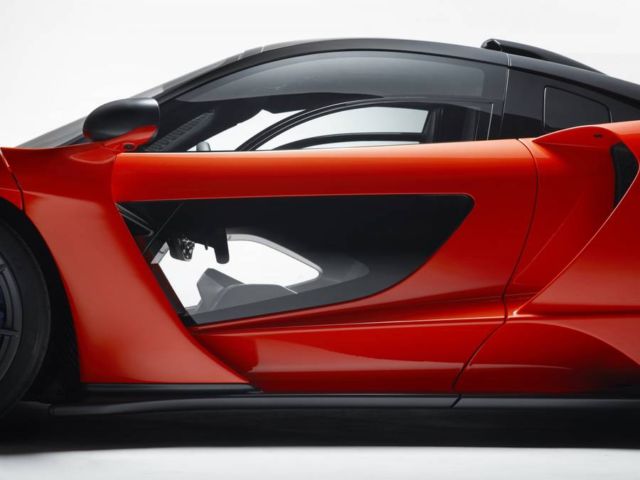 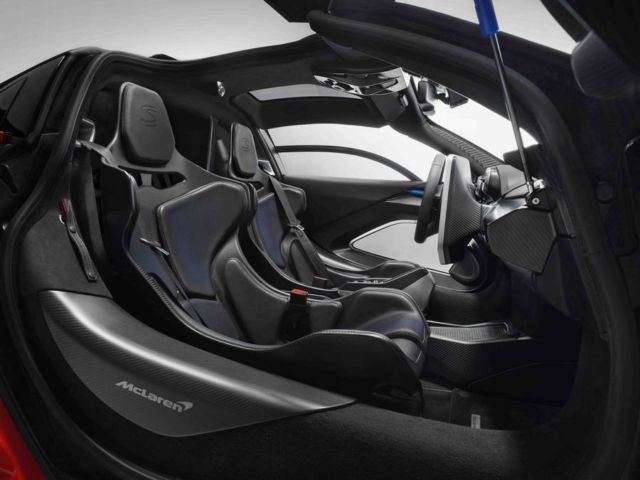 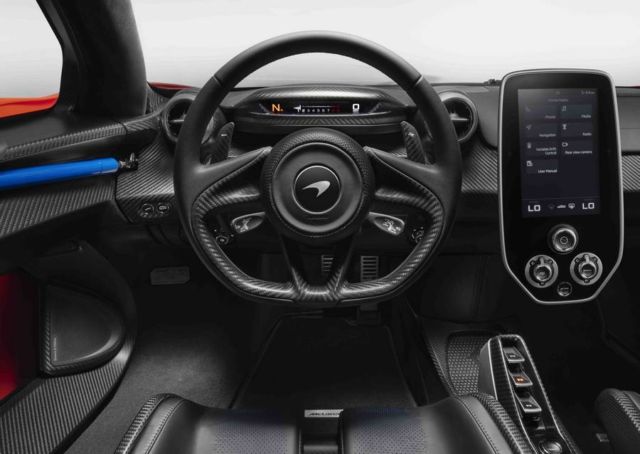 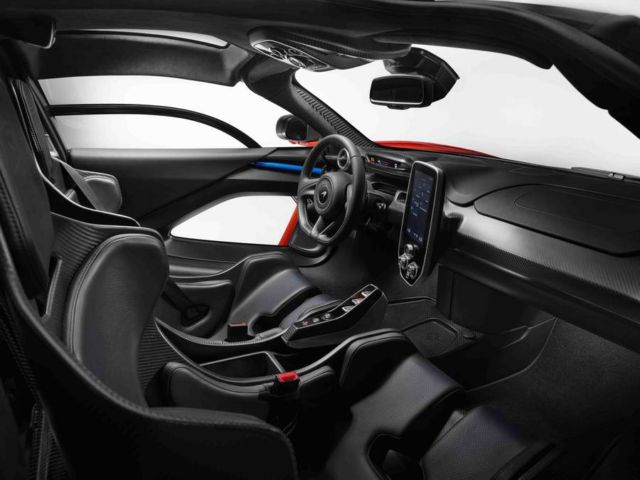 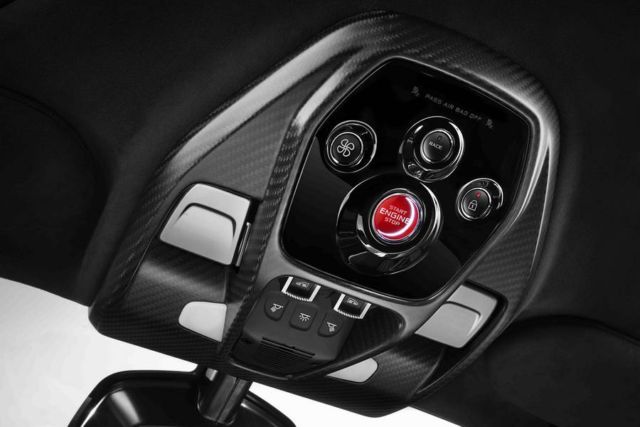 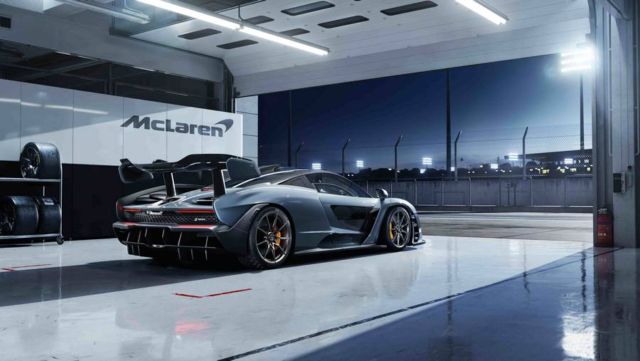 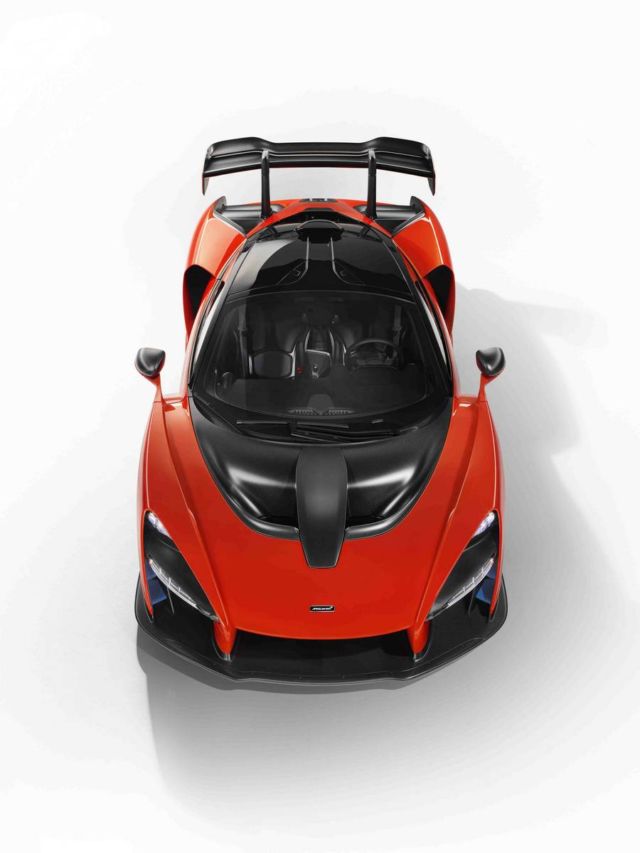