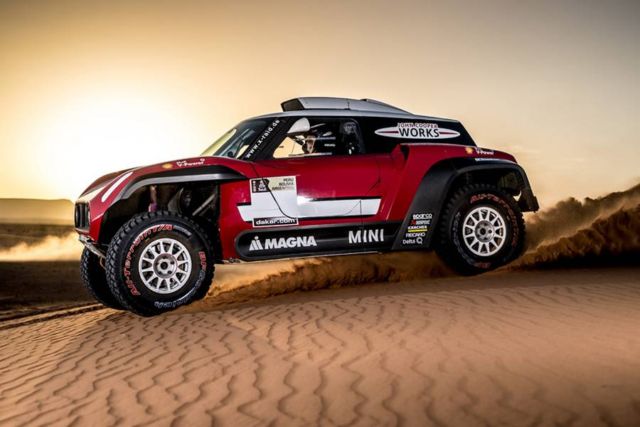 According to team manager Sven Quandt:

“The new buggy started development in February 2017 and has undergone a testing program during which it never had to stop once due to a technical problem.”

The race cars have a tubular steel frame with carbon fiber-reinforcement.

Powered by a 3.0-liter inline-6 diesel engine, providing 340 horsepower and 590 pound-feet of torque. 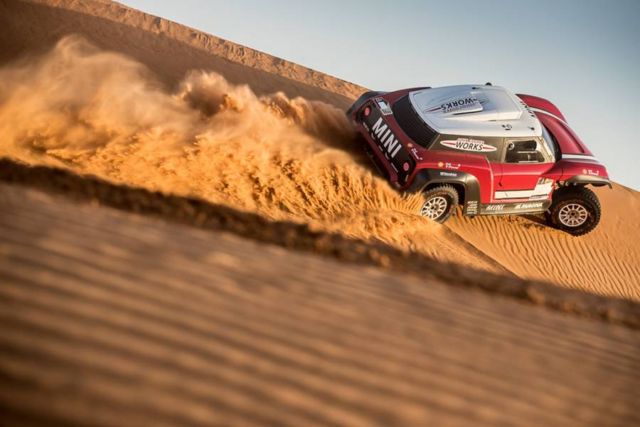 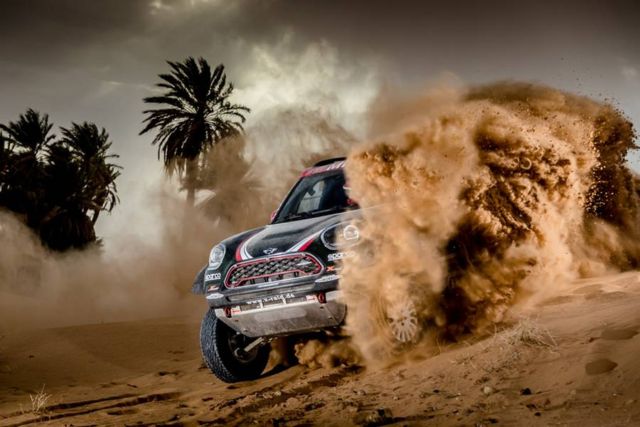 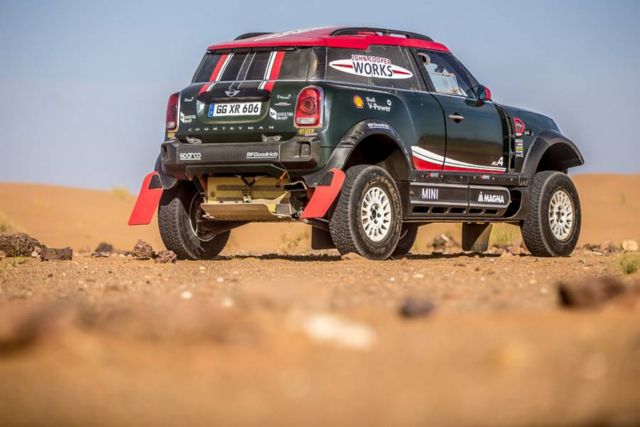 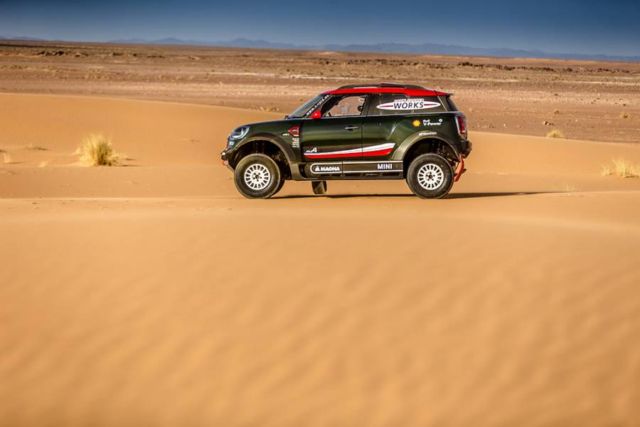 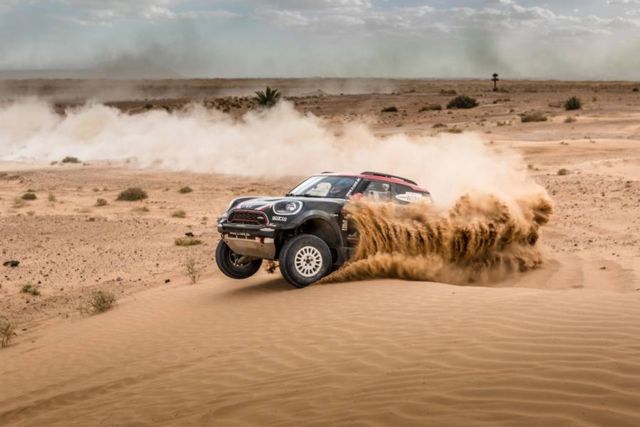