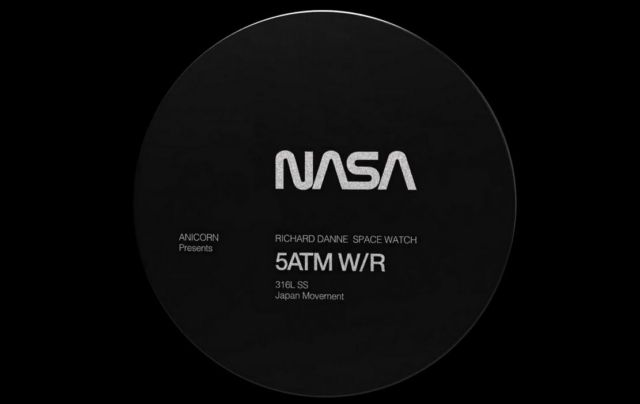 NASA collaborated with Anicorn Watches to launch an NFT (non-fungible token) artwork that can be used to redeem a physical “secret timepiece.”

Designed by Richard Danne, the “Father of the NASA design program,” it depicts a NASA-branded, vacuum-packed disc rotating inside a darkish house.

“Exclusively only two units available worldwide, each token is bundled with distinctive digital contents and can be used to redeem an actual, never disclosed secret timepiece – the Space Watch – designed by Richard Danne, the ‘Father of the NASA design program’.” 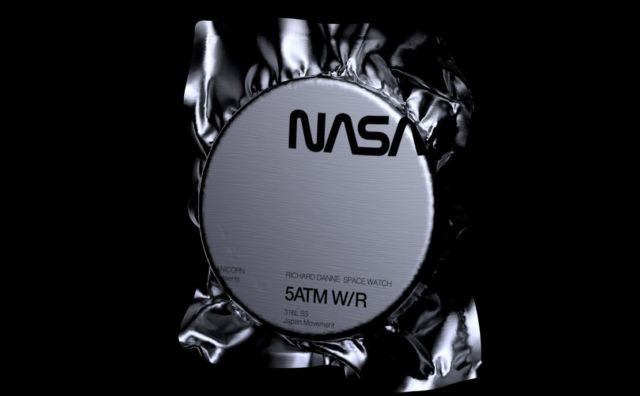 “Space Watch is the one and only watch in the market designed by the creator of the worm logotype for NASA.”