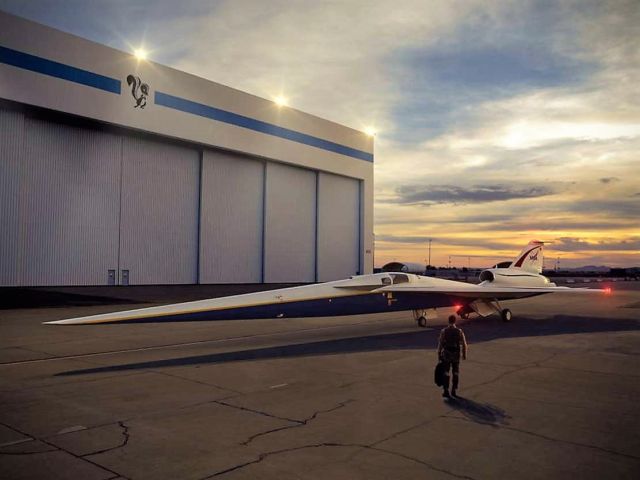 NASA is now developing the plane that quietly fly faster than sound and will go from NYC to LA in 2 hours.

NASA announced that Lockheed will build the “X-Plane,” a supersonic aircraft without generating a loud sonic boom.

The experimental plane will fly at an altitude of 55,000 feet and cruise at a speed of 940 miles per hour.

“This project, QSF 18, is a test so we can test the methodology for future community response testing for projects like the LBFD.”

“What NASA is doing is a step in the right direction.

If I could fly supersonic transport, I could reduce that [travel] time. Time is really money, and spending a short time on an airplane vs. a long time, I’d prefer taking the short time.”