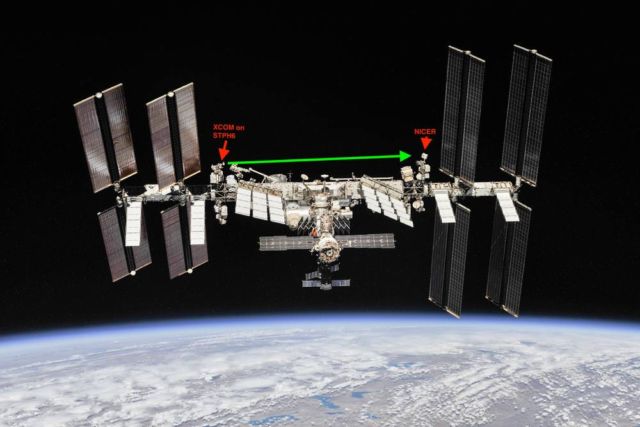 NASA is testing a new more efficient X-ray deep space communications technology, or XCOM, scheduled to be demonstrated on the International Space Station this spring.

X-rays have much shorter wavelengths than both infrared and radio. This means that, in principle, XCOM can send more data for the same amount of transmission power. The X-rays can broadcast in tighter beams, thus using less energy when communicating over vast distances.

If successful, the experiment could increase interest in the communications technology, which could permit more efficient gigabits-per-second data rates for deep space missions. Gigabits per second is a data transfer rate equivalent to one billion bits, or simple binary units, per second. These extremely high-speed rates of data transfer are not currently common, but new research projects have pushed computing capability toward this range for some technologies. 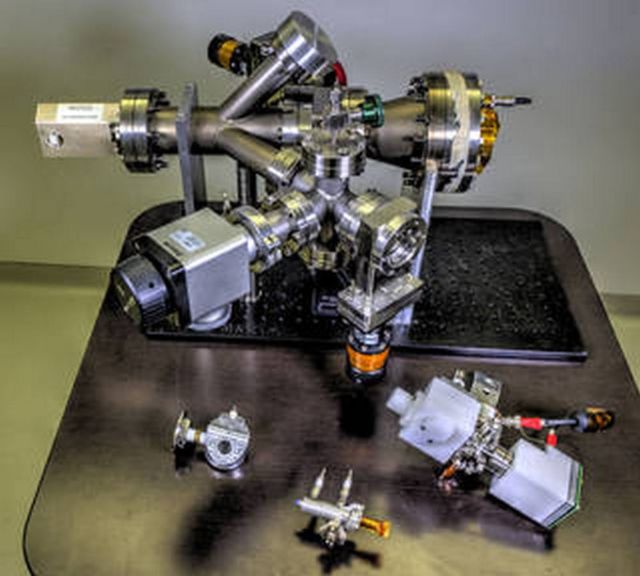 Jason Mitchell engineer at NASA’s Goddard Spaceflight Center in Greenbelt, Maryland, who helped develop the technology demonstration, which relies on a device called the Modulated X-ray Source, or MXS, said:

“We’ve waited a long time to demonstrate this capability. For some missions, XCOM may be an enabling technology due to the extreme distances where they must operate.”