NASA is working on a Nuclear Moon Rocket

NASA is working on a Nuclear Moon Rocket 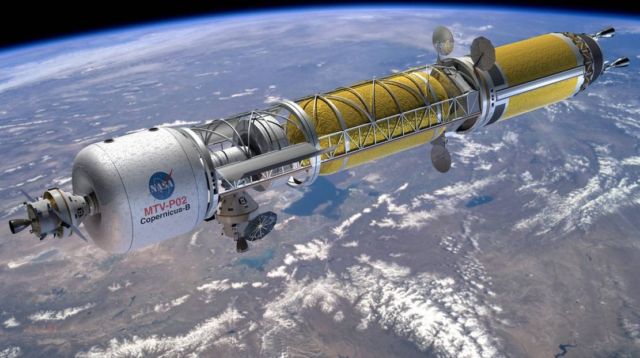 DARPA is developing a nuclear thermal rocket to transfer satellites from low Earth orbit to the area between the Earth and the Moon.

Called the Demonstration Rocket for Agile Cislunar Operations (DRACO), the engine is being created by DARPA to be operated by the US Air Force.

The nuclear engine will allow US Military satellites to be moved faster and further, with less fuel than conventional chemical engines.

The nuclear thermal engine has a small nuclear reactor that heats liquid hydrogen, that expands and propels the spacecraft. 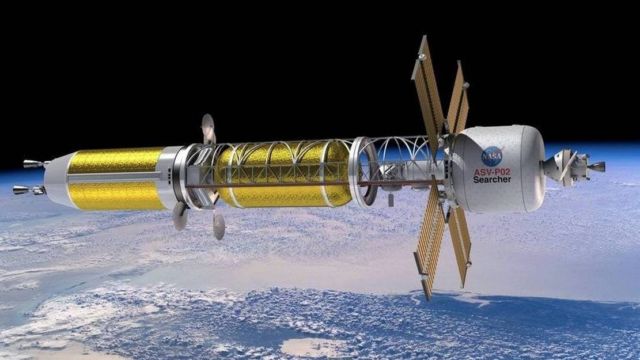 “We’re looking at nuclear thermal as a key technology because it can enable faster transit times. If we can cut transit time (to Mars) down by 30-60 days, it will improve the exposure to radiation facing the crew.”

NASA is also working on a similar ‘Nuclear Propulsion Engine,’ that could be send humans to Mars in just 100 days.