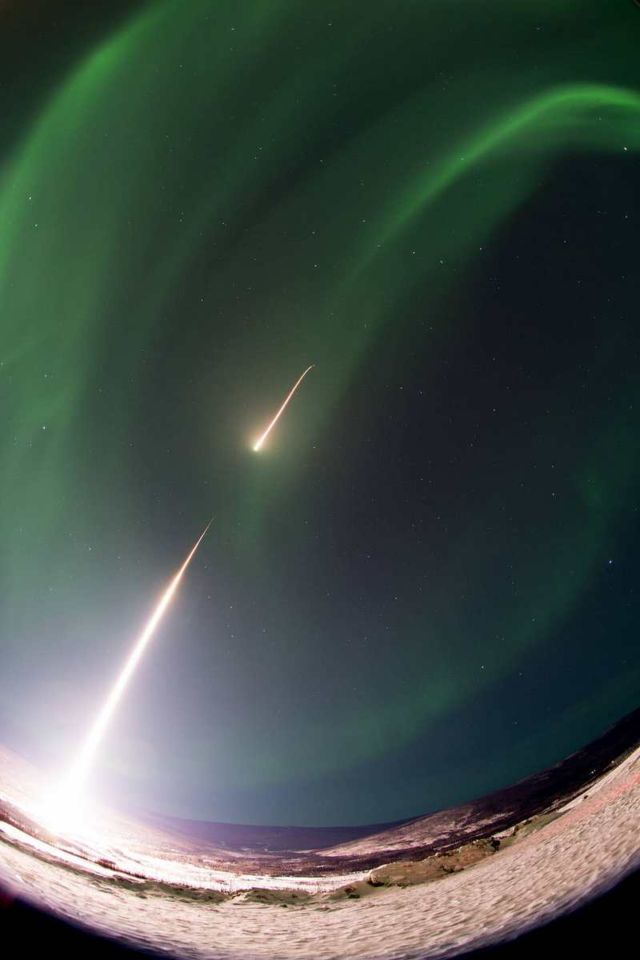 The rocket following a 5:14 a.m. EST, Feb. 22, 2017 launch from the Poker Flat Research Range in Alaska, carried an Ionospheric Structuring: In Situ and Groundbased Low Altitude StudieS (ISINGLASS) instrumented payload examining the structure of an aurora. ISINGLASS includes the launch of two rockets with identical payloads that will fly into two different types of auroras – an inverted-V arc and a dynamic Alfenic curtain. The launch window for the second rocket runs through March 3.

Kristina Lynch, ISINGLASS principal investigator from Dartmouth College in Hanover, New Hampshire, said, “The visible light produced in the atmosphere as aurora is the last step of a chain of processes connecting the solar wind to the atmosphere. We are seeking to understand what structure in these visible signatures can tell us about the electrodynamics of processes higher up.”

Together, the five launches in this early 2017 sounding rocket campaign will add to our body of information about this space through which our spacecraft and astronauts travel near Earth. By studying the interaction of the sun and its solar wind with Earth’s upper atmosphere, scientists are also able to apply the knowledge to other planetary bodies — helping us understand these interactions throughout the universe as well.