NASA plans to use cheaper options like Atomic Rockets

NASA plans to use cheaper options like Atomic Rockets 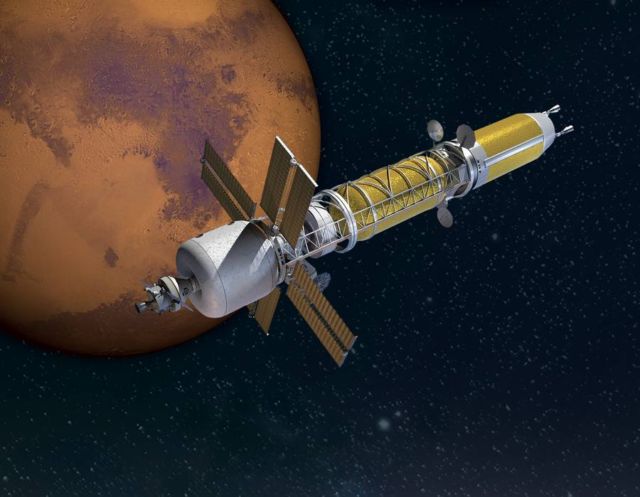 NASA plans to use cheaper options like atomic rockets, to create ‘drastically smaller’ spaceships that will get to Mars by the 2030s.

A human visit to Mars is full of challenges. Chief among them: the time it takes to get to Mars and return home safely — the long trip is hard on our astronauts. So what if we could use a new type of propulsion to shorten that journey? NASA 360 joins Steve Jurczyk, Associate Administrator of NASA’s Space Technology Mission Directorate, as he discusses the work happening on nuclear space propulsion.

“As we push out into the solar system, nuclear propulsion may offer the only truly viable technology option to extend human reach to the surface of Mars and to worlds beyond,” said Sonny Mitchell, Nuclear Thermal Propulsion project manager at Marshall. “We’re excited to be working on technologies that could open up deep space for human exploration.” 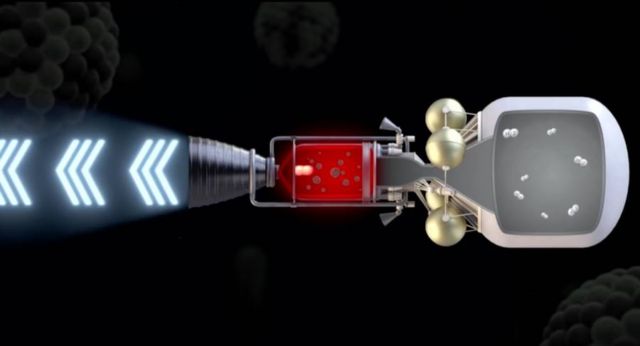