NASA’s First ‘A’ is for Aeronautics

NASA’s First ‘A’ is for Aeronautics 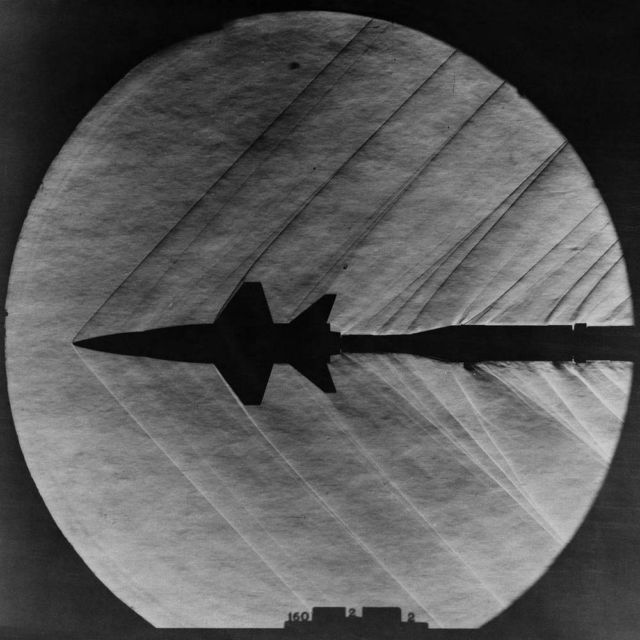 NASA, the National Aeronautics and Space Administration, is more than a space agency. Aeronautics, the first A of the NASA acronym, has always been a part of the agency.

But against the headline exploits of rocket launches, Moon landings, space shuttle missions, and Mars rovers, aeronautics is sometimes lost in the shadows of NASA’s marquee space programs. This relative obscurity belies what has been a remarkably creative, productive and highly effective group of researchers who, at one time, even helped bring about the Space Age and invent a space agency.

Aeronautics really might be called the “other NASA,” distinct in its charge, methodologies and scale. Aeronautics research is not mission-oriented in the same way that going to the Moon or Mars is. It is interested in learning about physical phenomena, such as turbulence, and how to do something, such as quieting the noise of helicopter blades.

This is fitting, as today we celebrate NASA’s 60th anniversary  — the agency came into being on Oct. 1, 1958. When it began, NASA absorbed the facilities and personnel of the NACA, the National Advisory Committee for Aeronautics. Centers like Langley and Ames and others predate the creation of NASA, but the expertise of the scientists of the NACA were needed to create a distinct agency that encompassed aeronautics and aerospace activities.