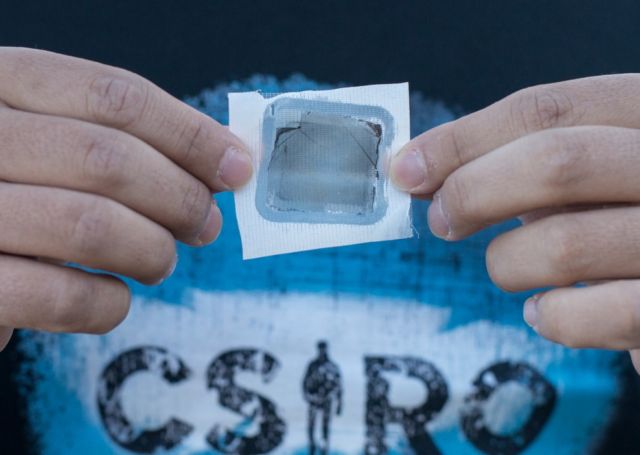 While graphene is the world’s strongest material and can be just a single carbon atom thin, it is usually water repellent.

The new filtering technique created by CSIRO, it’s called ‘Graphair,’ a film with microscopic nano-channels that let water pass through, but stop pollutants.

It is so effective, water samples from Sydney Harbour were safe to drink after passing through the filter.

The breakthrough research was published today in Nature Communications.

“Almost a third of the world’s population, some 2.1 billion people, don’t have clean and safe drinking water.

As a result, millions – mostly children – die from diseases associated with inadequate water supply, sanitation and hygiene every year.

In Graphair we’ve found a perfect filter for water purification. It can replace the complex, time consuming and multi-stage processes currently needed with a single step.”