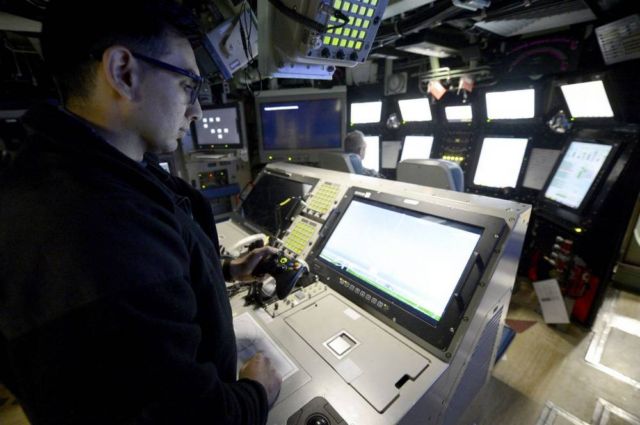 The United States Navy’s most advanced submarine, the USS Colorado, that went into service this weekend, uses a $30 Xbox controller

The Navy says that the Xbox controller will be included in the submarine, as part of the integrated imaging system. The system went through extensive testing over the past two years.

“That joystick is by no means cheap, and it is only designed to fit on a Virginia-class submarine. I can go to any video game store and procure an Xbox controller anywhere in the world, so it makes a very easy replacement.” 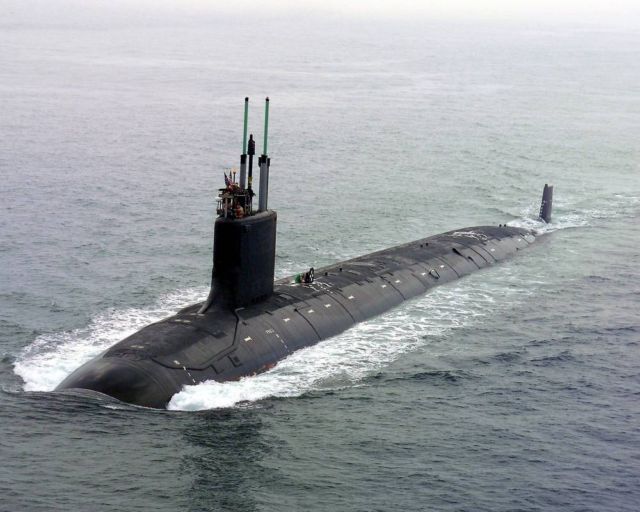 The Virginia class, also known as the SSN-774 class, is a class of nuclear-powered fast attack submarines (hull classification symbol SSN) in service with the United States Navy. The 377-foot-long sub weighs about 7,800 tons submerged. It is the U.S. Navy’s newest undersea warfare platform and incorporates the latest in stealth, intelligence gathering and weapons systems technology.