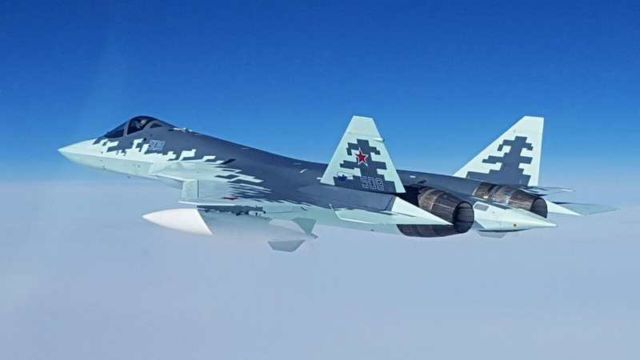 The new Sukhoi fifth generation fighter aircraft made its first flight to Komsomolsk-on-Amur on April 24, 2017.

According to Russian media the T-50-9 will be similar to the US Air Force F-22, but that the fighter will be powered by an improved power plant. 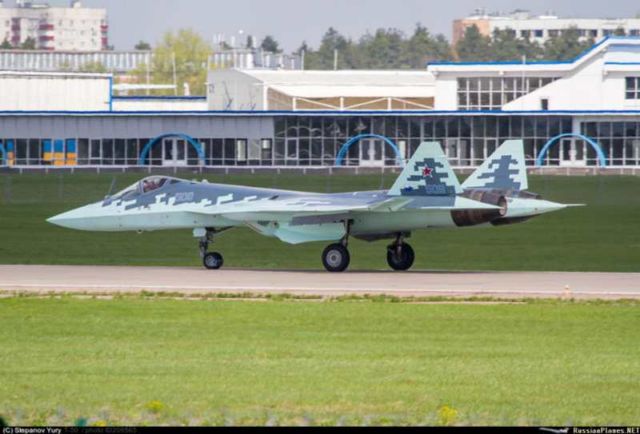