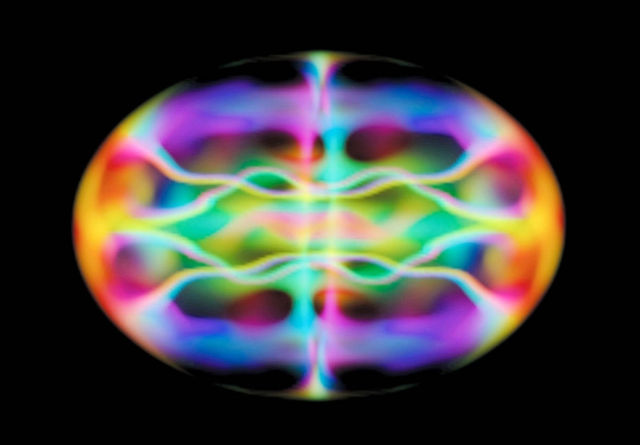 Scientists have achieved the lowest temperature yet, 0.038 billionths of a degree above absolute zero.

Scientists at the University of Bremen have manipulated the strange form of matter called a Bose–Einstein condensate to reach the coldest temperature achieved so far.

While researching the wave properties of atoms, one of the “coldest places in the universe” is created for a few seconds at the Center for Applied Space Technology and Microgravity (ZARM) at the University of Bremen. The temperature record near absolute zero cannot be measured with a thermometer, however, but results from the extremely slowed motion of the observed atoms in an ultracold gas – a Bose-Einstein condensate (BEK). With the help of a newly developed matter-wave lens system, the motion could be reduced in an unprecedented way and this could be demonstrated by observing the BEK over up to two seconds in free fall in the Bremen drop tower.