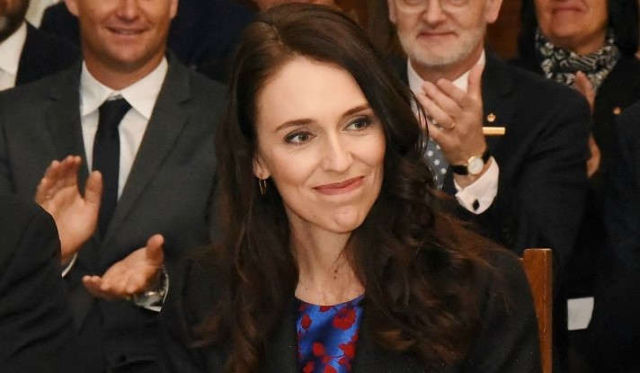 Prime Minister of New Zealand Jacinda Ardern, said that its target is the country’s electricity system, to rely completely on renewable energy sources by 2035.

The country’s efforts is to reduce carbon emissions that contribute to global warming.

“When it comes to climate change, our plan is clear. We are committed to the goal of becoming a net zero emissions economy by 2050.”

“This announcement sends a message to some of Taranaki’s major investors and employers that they do not have a long-term future in New Zealand.”

The country imports more oil than it exports.