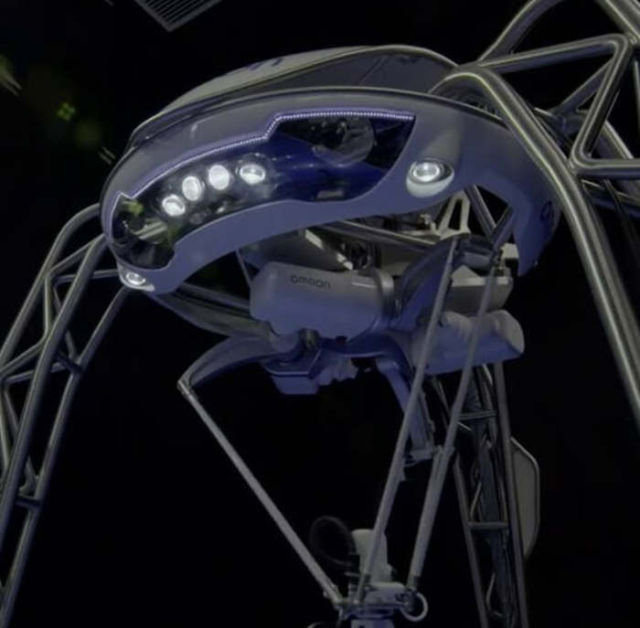 Forpheus is state-of-the-art technology that embodies the world of “harmony” where machines can bring out human ability. You can experience the future of mankind and machines that Omron aims through a rally.

The name Forpheus comes from “Future Omron Robotics technology for Exploring Possibility of Harmonized aUtomation with Sinic theoretics.” A coined term embodying Omron’s robot technologies based on its unique future prediction theory “SINIC theoretics”. It is also a combination of “For” and “Orpheus (a bard in Greek mythology as a symbol of human creativity)”, representing Omron’s attitude of bringing out human creativity and possibility.

Omron assumes three stages, from the past to the future, in a relationship between humans and machines. The 1st stage is one of “replacement” by machines of tasks that need not be done by human.