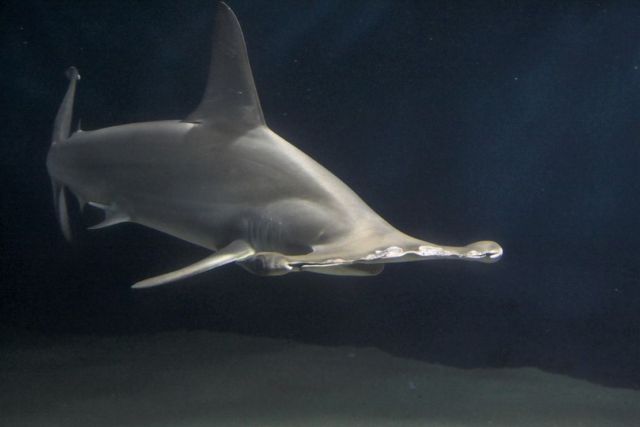 A new study predicts that the majority of shark species are threatened with extinction. Overfishing is the main reason.

Overfishing is the primary cause of marine defaunation, yet declines in and increasing extinction risks of individual species are difficult to measure, particularly for the largest predators found in the high seas.

Half a century of global decline in oceanic sharks and rays:

“Here we calculate two well-established indicators to track progress towards Aichi Biodiversity Targets and Sustainable Development Goals. The Living Planet Index (a measure of changes in abundance aggregated from 57 abundance time-series datasets for 18 oceanic shark and ray species) and the Red List Index (a measure of change in extinction risk calculated for all 31 oceanic species of sharks and rays).

We find that, since 1970, the global abundance of oceanic sharks and rays has declined by 71% owing to an 18-fold increase in relative fishing pressure. This depletion has increased the global extinction risk to the point at which three-quarters of the species comprising this functionally important assemblage are threatened with extinction. Strict prohibitions and precautionary science-based catch limits are urgently needed to avert population collapse, avoid the disruption of ecological functions and promote species recovery.” 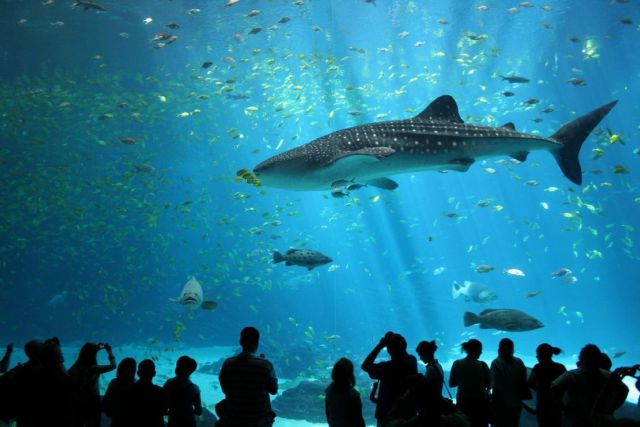 The international team of scientists reported on January 27 in the journal Nature.