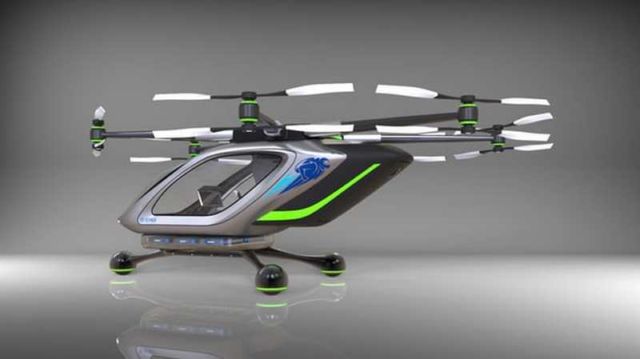 The range will be extended as battery technology develops. 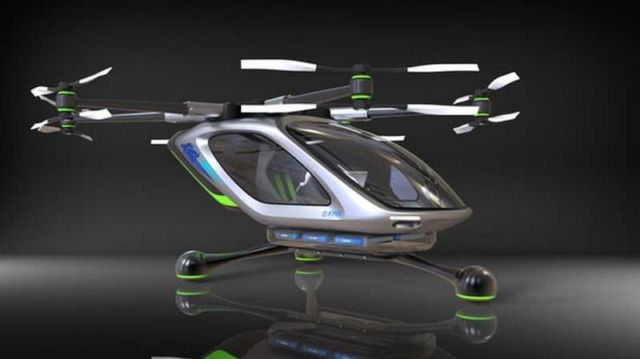 The company is using in the design the manned multirotor approach. The size is so much smaller than other developing models. Speeds are about 90 miles an hour (145 km/h), but there is no wing to deal with. 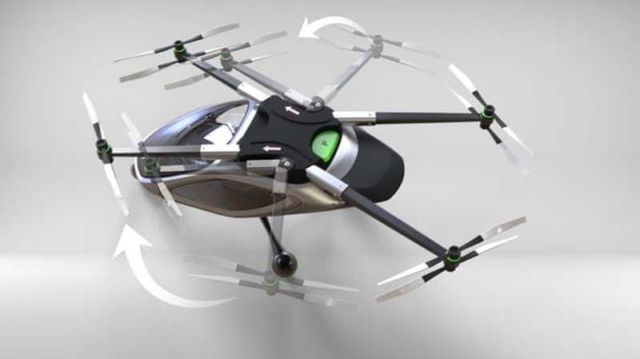 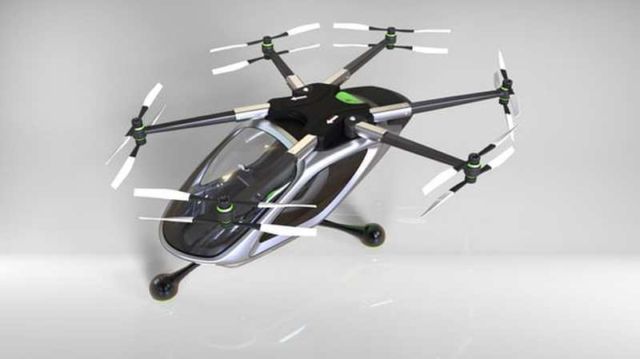 “Building and designing flying cars is not a big engineering challenge these days. There’s no question we can build a vehicle. I can build a vehicle tomorrow that will carry two people or three people for a half an hour. Instead, the most difficult challenge, is dealing with issues on the ground, such as air-traffic control, safe landing areas and noise pollution. 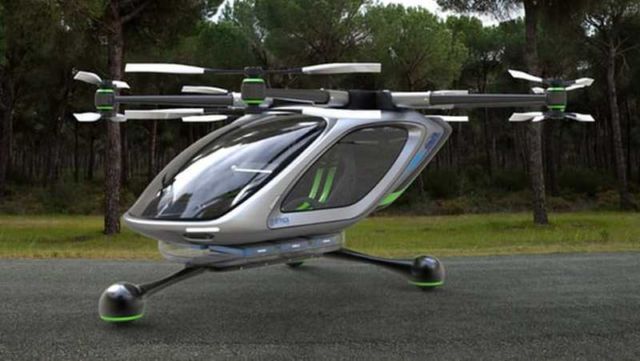