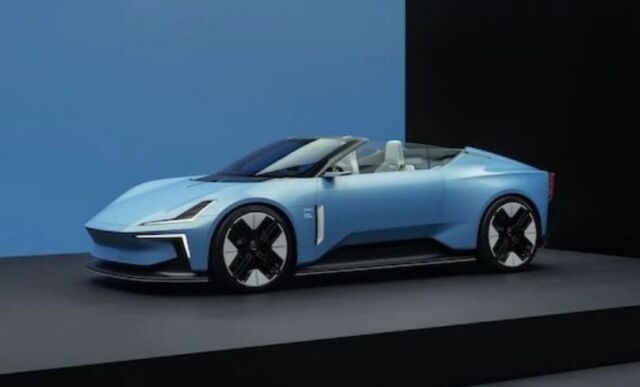 All 500 Polestar 6 LA Concept edition build slots sell out in one week.

Polestar, the Swedish electric performance car company, has seen overwhelming response in build slot reservations for the Polestar 6 LA Concept edition that was announced on 16 August. 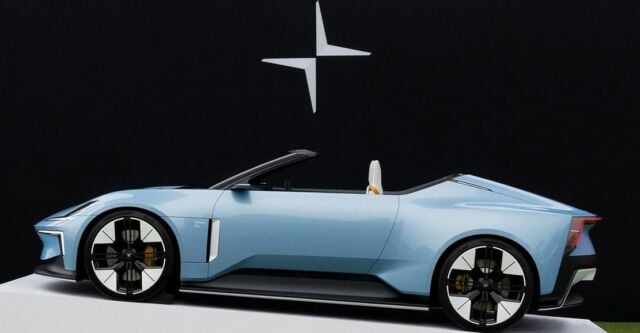 Combined with a public debut of the electric roadster concept in North America at The Quail, A Motorsports Gathering and Pebble Beach Concours d’Elegance events in California, all 500 build slots were reserved online within a week of the production announcement. 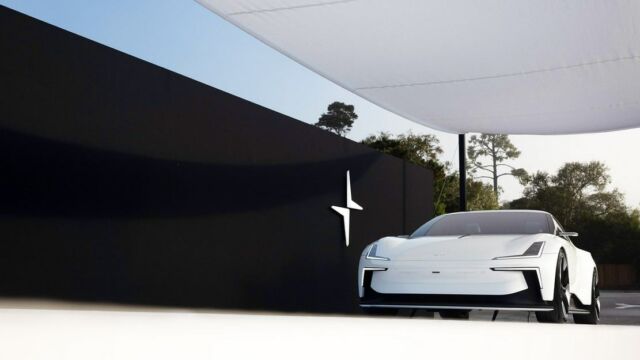 Expected to launch in 2026, the Polestar 6 LA Concept edition is an exclusive initial version of Polestar 6 that will be available in the unique Sky blue exterior – and feature many other key elements – of the Polestar O₂ concept car first shown in March 2022. Only 500 will be produced. 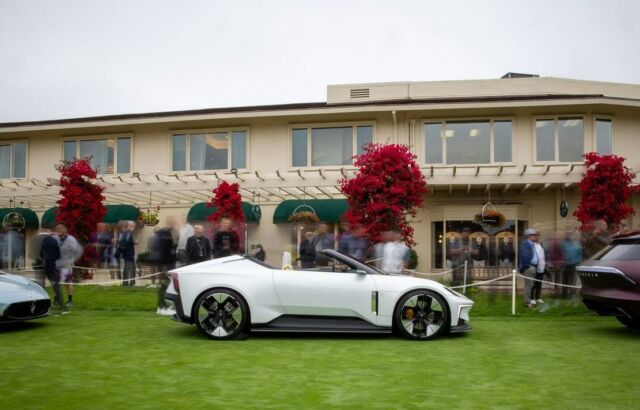 “The high interest from our customers shows that a stunning electric roadster like Polestar 6 has high relevance in the sportscar arena. The open-top-plus-electric combination is clearly one that appeals to even the most die-hard petrolheads.” 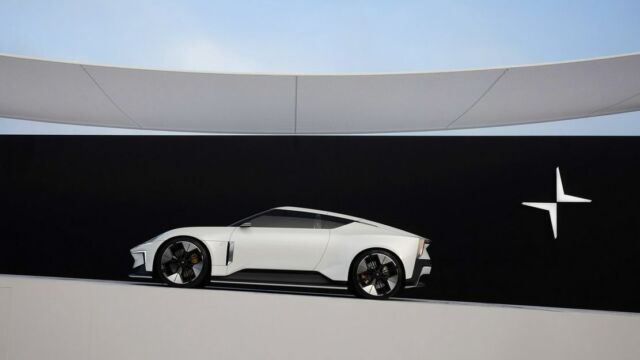