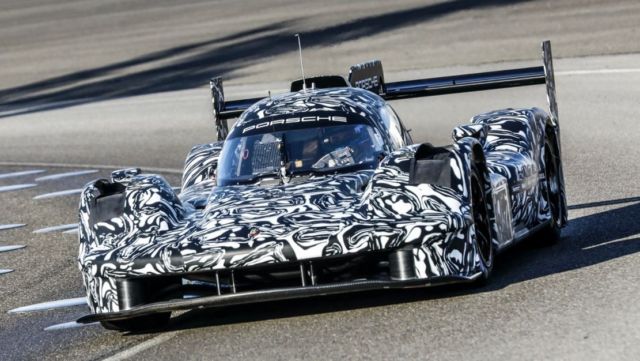 Starting with the 2023 season, the new LMDh prototype from Porsche will fight for overall victory in the world’s greatest endurance races including Le Mans, Daytona and Sebring. 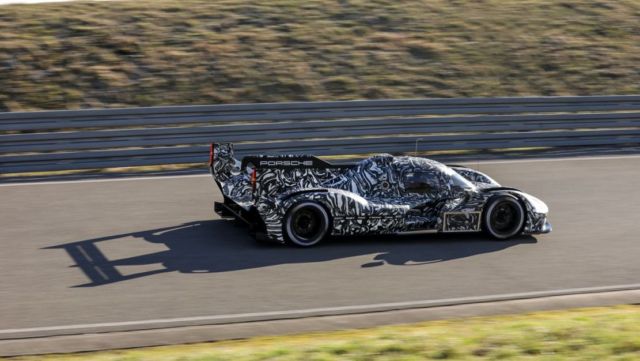 The vehicle will be fielded in the FIA WEC World Endurance Championship and the North American IMSA WeatherTech SportsCar Championship under the team name Porsche Penske Motorsport. Now, the intensive test programme to prepare for the race debut in January 2023 has started. 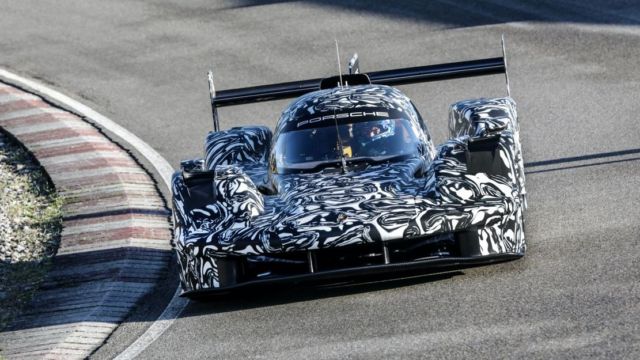 This premiere will take place at the traditional opening round of the IMSA series – the 24 Hours of Daytona. In selecting the combustion engine to complement the standard hybrid elements, as stipulated by the regulations, Porsche opted for a large-capacity twin-turbo V8 unit. The powerful engine is designed to run on renewable fuels, which means a significant reduction in CO2 emissions. In the race, the system output of the hybrid drive reaches around 500 kW (680 PS). 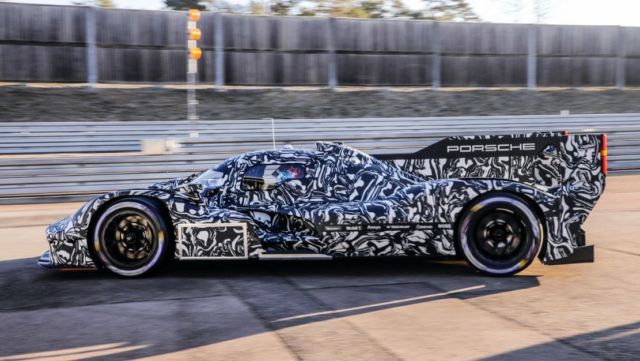 “We were spoiled for choice with the engine for our LMDh prototype, because the product range offers several promising baseline units. We decided on the V8-biturbo, which we feel offers the best combination of performance characteristics, weight and costs. The kick-off to the active test programme was an important step for the project.” 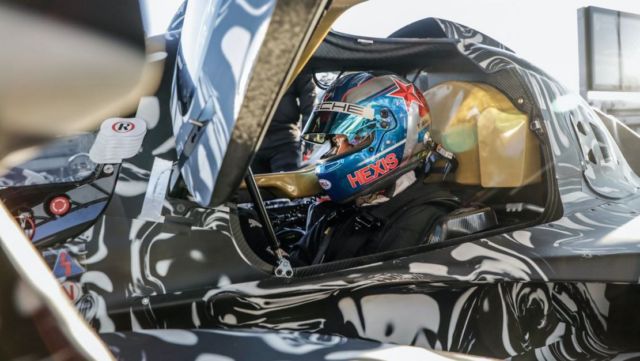 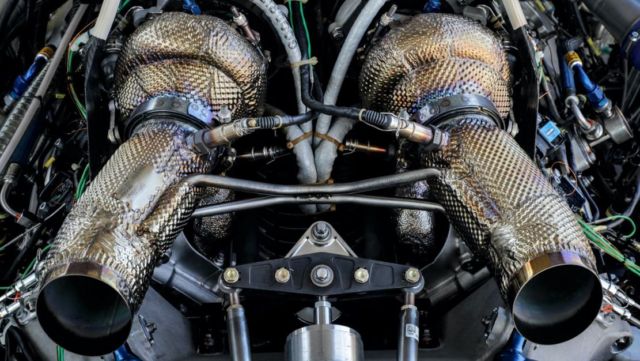