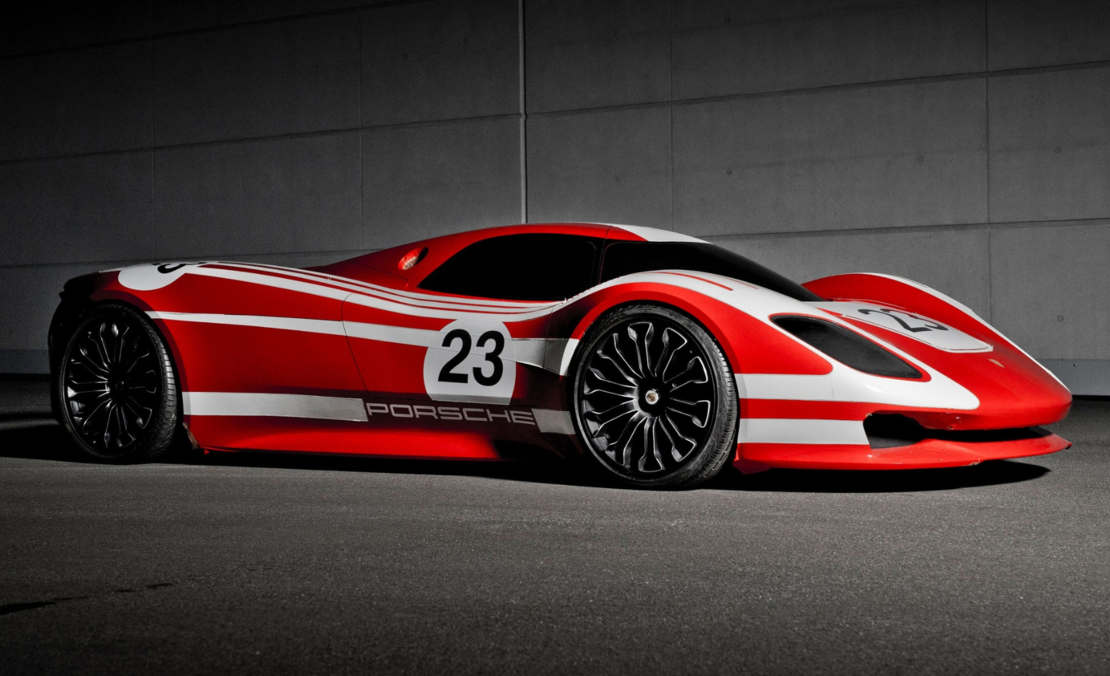 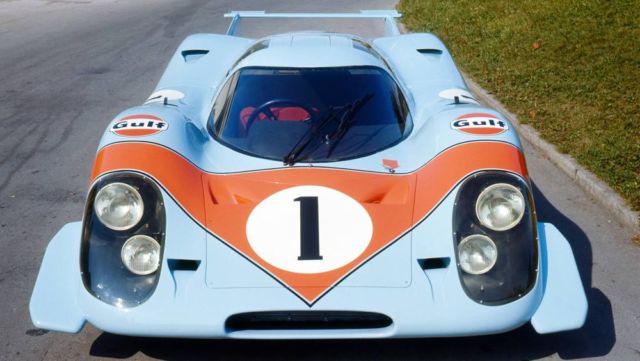 This is the first public picture of the German car maker modern 917 concept, marking 50 years since the original racer, designed by “a small team of designers and engineers.” 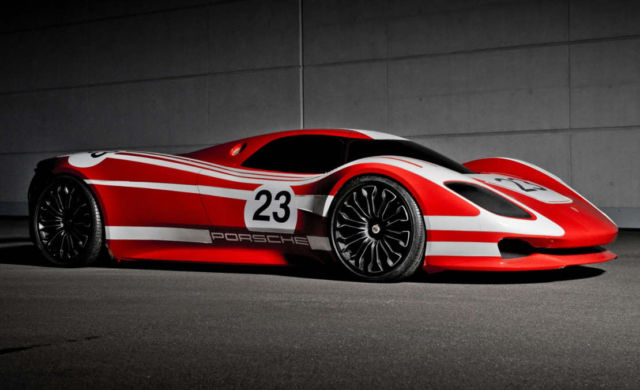 Porsche to display group of 917s and a concept at the Porsche Museum. 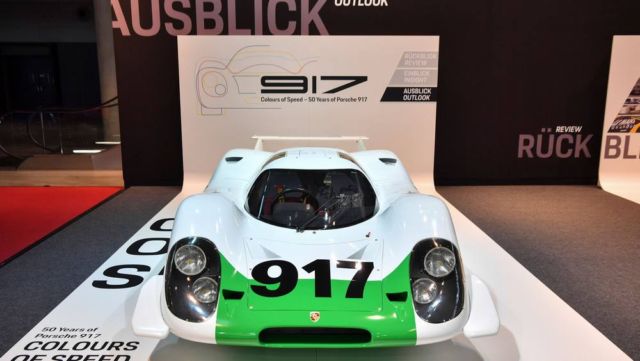 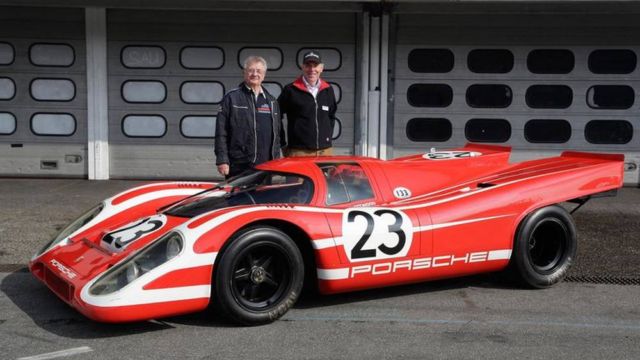 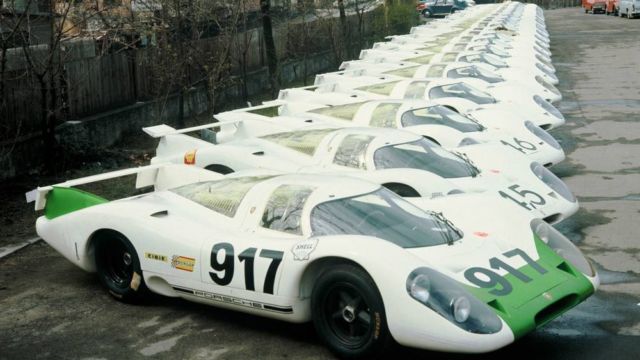